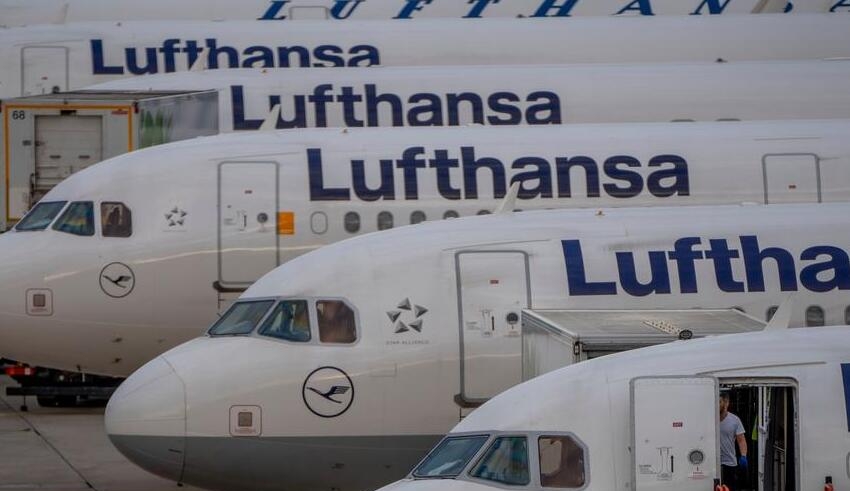 According to a report published in the German newspaper Bild on October 27, a dead corpse was discovered in the undercarriage of a Lufthansa aircraft that arrived at Frankfurt airport after departing from Tehran.

Workers made the finding after the passengers of flight LH 601 had exited the aircraft and after the A340 had been relocated to a hangar for maintenance purposes.

Pfizer and BioNTech, sued by Moderna for copying their COVID-19 vaccine

According to the Lufthansa website, the flight that was originally planned to take place on Friday, October 28, has been canceled.

Both Lufthansa and the federal police refused to comment on the incident. The Frankfurt police department did not immediately respond to our request for comment.

The incident takes place in the midst of major upheaval in Iran, which was sparked by the death of Mahsa Amini, a Kurdish Iranian lady who was arrested by the morality police of the Islamic Republic of Iran for “improper dress” and died while in police detention.