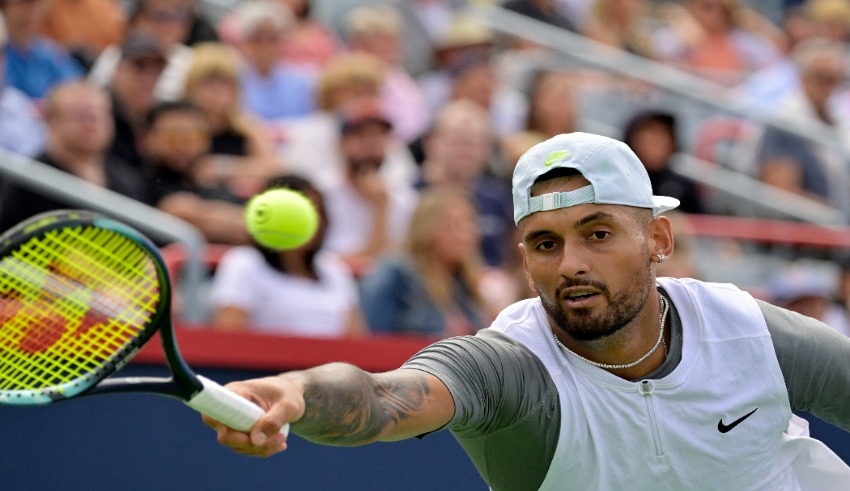 Alex de Minaur will be the one to lead Australia’s effort in the Davis Cup finals in Germany because Nick Kyrgios has once again decided against playing for his country in the competition.

Kyrgios has not participated in the team competition since 2019, despite the fact that he has been playing some of the best tennis of his career in recent weeks, including a run to his first Grand Slam final at Wimbledon. He would have been a formidable addition to the competition had he participated.

Lleyton Hewitt, the captain of the squad, stated on Tuesday in a press release that Nick Kyrgios was unable to participate in the match due to an injury. “It would have been amazing to have Nick Kyrgios in the team,” Hewitt said.

The finals will take place in Hamburg from September 13-18, and Australia will be competing against Germany, France, and Belgium.

Thanasi Kokkinakis, Alexei Popyrin, and Jason Kubler were some of the other members of Australia’s six-man team. Wimbledon men’s doubles champions Matt Ebden and Max Purcell were also a part of the team.

Australia is competing for its 29th Davis Cup championship and their first since 2003. They were knocked out of the competition in the group round last year.