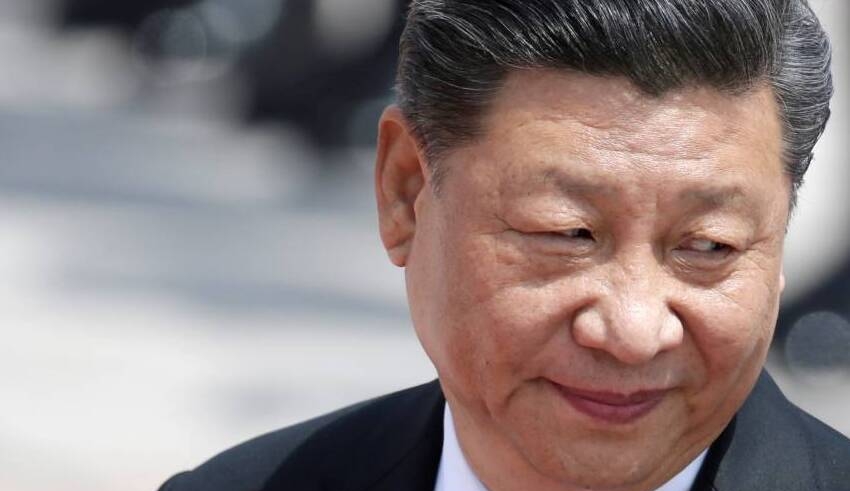 China is looking to increase its spending on semiconductor research as the United States imposes regulations that limit the export of advanced chips to China.
(c) The Japan Times

Analysts believe that President Xi Jinping’s call for China to “win the battle” in core technologies could herald a change in Beijing’s strategy to expanding its tech industry, with greater state-led funding and intervention in response to US pressures.

Xi’s comprehensive work report to kick off the once-every-five-years Communist Party Congress included four allusions of technological independence, compared to none in 2017. The term “technology” was mentioned 40 times, up from 17 times in the 2017 congress report.

The study makes no mention of other nations or specific industries for this objective, but it comes days after Washington imposed sweeping new regulations designed to undermine China’s aspirations to create its own chip industry.

According to HSBC analysts, higher spending in China, particularly in STEM (science, technology, engineering, and mathematics) disciplines, and policy assistance are likely.

“We believe this is similar to the United States’ CHIPS Act,” Pang added, referring to US legislation. “Therefore, research expenditures on semiconductor technology should be increased. Typically, China’s policies are issued after such significant events.”

On Monday, shares of Chinese information technology businesses increased by more than 1 percent, while those of semiconductor companies increased by 0.7%.

In his speech, Xi enumerated a variety of fields in which he claimed China has achieved accomplishments over the past decade, such as large aircraft, space flight, and satellite navigation – all of which rely heavily on state backing.

No mention was made of semiconductors, a sector in which China has invested billions of dollars in government financing and in which it is perceived to have been allowed greater freedom to use market-driven tactics than in other industries.

According to Chinese investment research firm CVInfo, between 2020 and 2021, Chinese semiconductor businesses would receive over $30 billion in venture capital (VC) money. State-backed chip businesses are also permitted to purchase and sell commodities and supplies based on market need, in direct rivalry with international items.

However, despite the fact that the support has facilitated the rise of potential giants such as Semiconductor Manufacturing International Corp and Yangtze Memory Technologies Co Ltd, no domestic Chinese chip company has attained global dominance at the most advanced level, and the industry continues to rely heavily on foreign technology.

The industry has also experienced some costly failures.

In 2017, the Wuhan municipal government and Beijing investors invested tens of billions of yuan in Wuhan Hongxin Semiconductor Manufacturing, a chip fab that claimed to produce 30,000 wafers per month, only to see it close in 2021 owing to financial difficulties.

A number of individuals linked with China’s national chip fund, which has raised 342.7 billion yuan ($47.6 billion) to date, were placed under investigation for corruption prior to the congress, sparking rumors about the entity’s future.

Tianfeng Securities analysts Song Xuetao and Zhang Wei on Monday noted that Xi in his speech called for China to “build a completely new national-led system”, for technology, a step away from how he urged in 2017 to build a system for technology innovation that was “enterprise-based” and “market-based.”

For the semiconductor industry in particular, “there may be a significant model shift from market-driven to national capital-driven in the future,” they wrote in a study report.