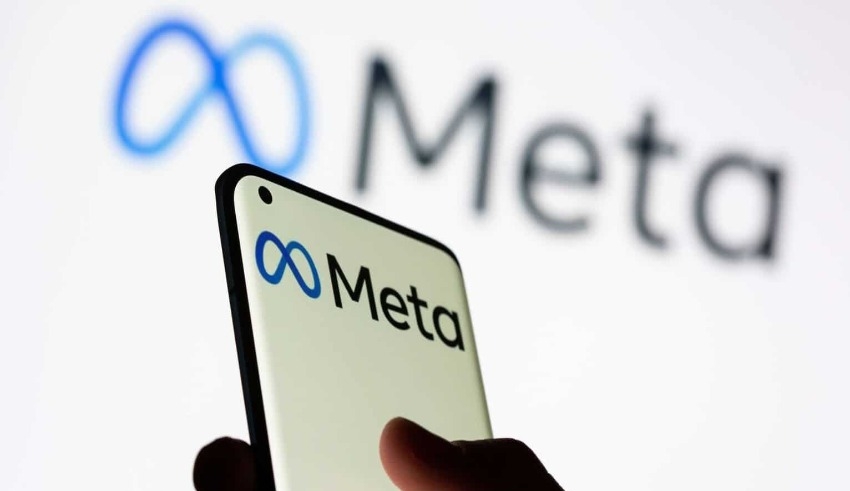 A spokeswoman for Twitter stated that the company was aware of the material contained in Meta firm's report and that they took down the accounts as well.
(c) Mint

On Tuesday, September 27, Meta Platforms announced that it has foiled the first known China-based influence campaign that was aimed at targeting users in the United States with political content in advance of the midterm elections that will take place in November.

Meta stated in a report that summarized its findings that the network maintained fake accounts across all of its social media platforms, including Facebook and Instagram, as well as a competitor service called Twitter. However, the network was relatively small and did not attract a significant following.

In spite of this, the report highlighted that the discovery was noteworthy because it showed a trend toward more direct meddling in the internal politics of the United States. This is in comparison to the known propaganda efforts that China has made in the past.

“The Chinese operations we’ve taken down in the past talked mostly about America to the world, primarily in South Asia,” Ben Nimmo, the lead of Meta’s global threat intelligence, said in a news briefing. “Not to Americans about themselves.”

In prior efforts, “essentially the message was ‘America evil, China good,'” he added, whereas the current operation pushed messages that were directed at Americans on both sides of contentious topics such as abortion and gun rights.

During the meeting, another executive from Meta stated that the company did not have sufficient evidence to determine who in China was responsible for the behavior.

Merrick Garland, the Attorney General of the United States, was questioned about the findings of Meta during a news conference. In response, he stated that his office was “very concerned” about intelligence reports of election interference by foreign governments “starting back some time ago and continuing all the way into the present.”

A spokeswoman for Twitter stated that the firm was aware of the material contained in Meta’s report and that they took down the accounts as well.

According to the research published by Meta, the Chinese trolls behind the bogus accounts pretended to be liberal and conservative Americans living in different states. Since November 2021, they have been posting political memes and lurking in the comments sections of the posts of public people.

A sample snapshot displayed one account commenting on a Facebook page written by Republican Senator Marco Rubio with the request that he put an end to gun violence and the hashtag #RubioChildrenKiller.

According to the investigation, the same network was also responsible for creating bogus accounts that posed as persons living in the Czech Republic and condemning the government of the Czech Republic for its policy toward China.

Meta also claimed that it had stopped the largest and most complex Russian-based operation since the conflict in Ukraine began. It described the operation as a sprawling network consisting of more than 60 websites that impersonated legitimate news organizations, as well as approximately 4,000 social media accounts and petitions on sites such as the United States-based campaign group Avaaz.

More than one hundred thousand dollars was spent on advertisements that promoted pro-Russian messaging as part of this campaign, which targeted users particularly in Germany as well as in France, Italy, Ukraine, and the United Kingdom.

On a few cases, Russian embassies in Europe and Asia provided further context or context-related information regarding the content.