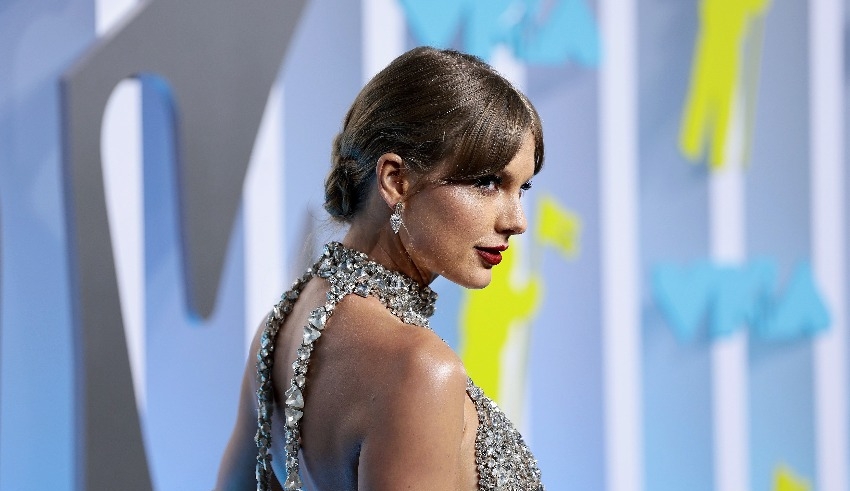 Renowned singer Taylor Swift said that the album, which will be titled Midnights and recount the story of "13 sleepless nights scattered throughout my life."
(c) NBC news

On Sunday (August 28), Taylor Swift received the most prestigious award at the annual MTV Video Music Awards for a 10-minute version of her breakup song from 2012, All Too Well. Swift also surprised the audience by announcing that she will be releasing a new album in October.

The singer took to the stage at the Prudential Center in New Jersey to express her gratitude to the audience as she won the award for Video of the Year, the 14th Video Music Award of her career. Following a disagreement with her previous record label, Taylor Swift re-recorded some of her older successes, including the song “All Too Well.”

Before announcing the release date of her upcoming album (October 21), Taylor Swift stated, “We wouldn’t have been able to make this short film if it weren’t for you, the fans.”

The singer said that the album, which will be titled Midnights and recount the story of “13 sleepless nights scattered throughout my life,” would be released via a Twitter post after she was awarded the prize.

Bad Bunny, a Puerto Rican musician, was honored with the Video Music Award for Artist of the Year and received his Moon Person statue in Yankee Stadium in New York City, where he was performing for a sold-out crowd at the time of the VMAs.

Dove Cameron, a former star on Disney Channel who is known for hits such as “Breakfast” and “Boyfriend,” was selected as the best new artist. She went on to say that “this year has been so crazy” and that she wanted to dedicate her award “to all the gay kids out there.”

Other winners included Harry Styles, who accepted his award for album of the year for Harry’s House through a video message from nearby Madison Square Garden, where he was preparing to perform at the time. Harry’s House had won the award for best album.

Actor Johnny Depp, who had been shunned by the entertainment industry during a defamation fight with ex-wife Amber Heard, made a brief appearance throughout the show, with his face digitally inserted inside the helmet of a floating astronaut. Depp and Heard had divorced in the middle of the legal battle.

The performer laughed and said, “I need the work.”

Nicki Minaj was honored with the Video Vanguard award in recognition of her extensive catalog of hit singles. Before paying homage to the musicians who had served as her inspiration, the singer gave a performance that included a medley of songs like “Anaconda” and “Super Bass.”

Minaj expressed her desire for Whitney Houston and Michael Jackson to be present by saying, “I wish that they were here. I wish that people knew what they meant, what they were going through, and took mental health seriously.”

Snoop Dogg and Eminem performed their song “From the D to the LBC” as animated pictures inside “Otherside,” which is an upcoming metaverse platform developed by Yuga Labs, a firm that deals in both NFT and cryptocurrencies.

Other performers were the K-pop band Blackpink, who were presented by the comedians Cheech and Chong. The worldwide icon honoree Red Hot Chili Peppers also took the stage.

The award for best collaboration went to Lil Nas X and Jack Harlow for their song “Industry Baby.”

The performance began with Harlow performing “First Class” while costumed as a flight attendant on an aircraft. After that, she entered the arena to perform “Glamorous” alongside Fergie, who had previously been a singer for the Black Eyed Peas.

Next up was Lizzo, who performed 2 Be Loved while donning a Barbie-pink costume and black combat boots (Am I Ready). After winning an award later on for About Damn Time, the singer promised the audience that she would not utilize the platform to “clap back” at those who had criticized her work.
She yelled out with excitement, “Because I’m Winning!”