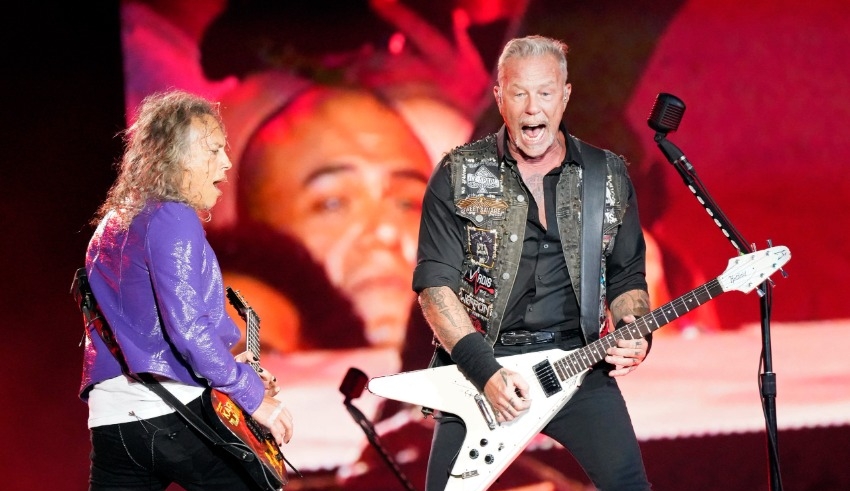 The CEO of Global Citizen stated that the day will be less of a celebration and more of a call to action to instantly solve a number of different crises.
(c) Brooklyn Eagle

Next month, a free concert will be held in New York’s Central Park to celebrate the 10th anniversary of the Global Citizen Festival, which is organized by an international nonprofit organization that works to combat extreme poverty. Headlining the event will be Metallica, Mariah Carey, and The Jonas Brothers.

In addition, on September 24, there will be a concert held halfway around the world in Accra, Ghana, including H.E.R., SZA, and Usher.

Hugh Evans, the CEO of Global Citizen, stated that the day will be less of a celebration and more of a call to action to instantly solve a number of different crises that are occurring throughout the world.

People are considered to be living in extreme poverty by international organizations if they make less than the daily equivalent of $1.90 in United States dollars.

Priyanka Chopra Jonas, star of the television show Quantico and the person who will be hosting the event in Central Park, stated that Global Citizen has always encouraged individuals to utilize their voices in order to push world leaders and decision-makers to take action against hunger and poverty. Nevertheless, the necessity of concentrating on those problems is now even more urgent.

Tickets to the concerts do not need to be purchased in order to attend any Global Citizen event. However, in order to obtain the tickets, individuals are needed to become members of Global Citizen and take action on a number of the campaign’s concerns.

In addition to the pop star Charlie Puth, the Latin sensation Rosalia, the country star Mickey Guyton, and the Italian rockers Maneskin, the lineup for the Central Park festival also includes the rapper Stormzy, the Nigerian singer-songwriter Tems, and the Ghanaian stars Gyakie, Sarkodie, and Stonebwoy. In Accra, the lineup also includes these artists. Both of these performances will be televised and streamed live on a variety of platforms, including ABC, ABC News Live, FX, Hulu, iHeartRadio, Twitter, and YouTube, among others.

Global Citizen has stated that it wants to urge fans to ask for specific reforms from leaders in government, business, and philanthropy by utilizing the platform that will be afforded by the performances. Evans wants to persuade low-income countries, particularly those in Africa, to reduce their debt repayments by transferring their Special Drawing Rights in the International Monetary Fund to low-income countries. These Special Drawing Rights provide access to approximately US$100 billion in affordable financing and are currently held by countries such as Ireland, Portugal, and the Scandinavian countries.

In addition to requesting that the United States donate more money toward the effort to combat climate change, he is also requesting that approximately US$500 million be given in the form of donations and grants to African farmers so that they may increase the amount of crops they grow without having to rely on wheat and fertilizer from Ukraine and Russia, both of which have been in short supply as a result of the war.

The strategy employed by Global Citizen, which consisted of exploiting social media and the interests of its followers to persuade corporations and charities to donate, was successful. Since it held its first Global Citizen Festival in 2012, the advocacy organization believes that it has benefited the lives of more than 1.15 billion people and contributed $41.4 billion to its causes.
“These are urgent challenges,” Evans remarked. “Because of this, the primary aim of our initiatives is to eradicate severe poverty immediately, not next year, not the year after that, but now. We have a responsibility to work on the problems that are of the utmost importance, whether they are issues of gender equality, climate change, or the structural problems that keep people in poverty.”