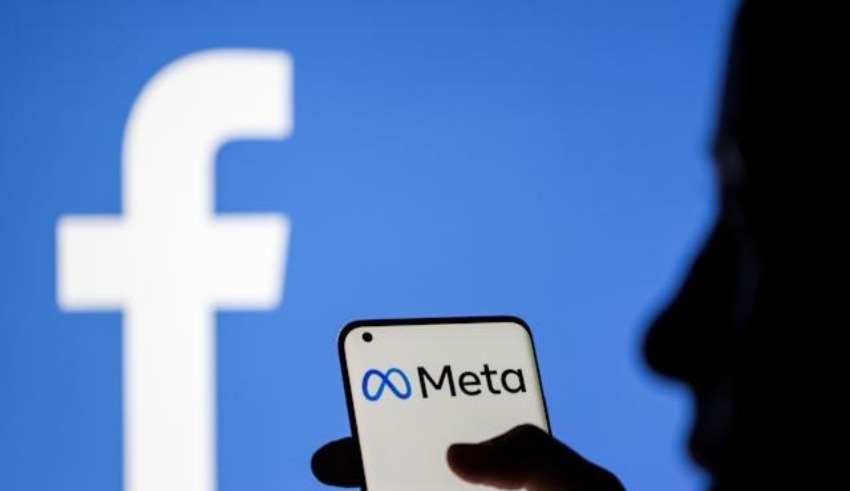 The complaint, 4 years pending, stated that Facebook had breached consumer privacy rules by disclosing the personal information of its users to third parties.
(c) Engadget

A court filing revealed that Facebook, which is owned by Meta Platforms Inc., has reached an agreement in principle to settle a lawsuit that was filed in a federal court in San Francisco and sought damages because Facebook allowed third parties, including Cambridge Analytica, access to the private data of its users.

The motion that was submitted on Friday asked the judge to put the class action on hold for a period of sixty days until the attorneys for both the plaintiffs and Facebook finish a written settlement. However, the financial terms were not disclosed in the filing.

The complaint, which had been pending for four years, stated that Facebook had breached consumer privacy rules by disclosing the personal information of its users to third parties, such as the British political consultancy Cambridge Analytica, which has since gone out of business.

Facebook has stated that its privacy policies are in line with its disclosures and “do not support any legal claims.”

In response to a request for additional information regarding the settlement, neither Facebook nor its attorneys from Gibson, Dunn & Crutcher quickly provided a response.

Keller Rohrback and Bleichmar Fonti & Auld, the two law firms that are representing the claimants, both declined to comment on the matter. Keller Rohrback did not comment.