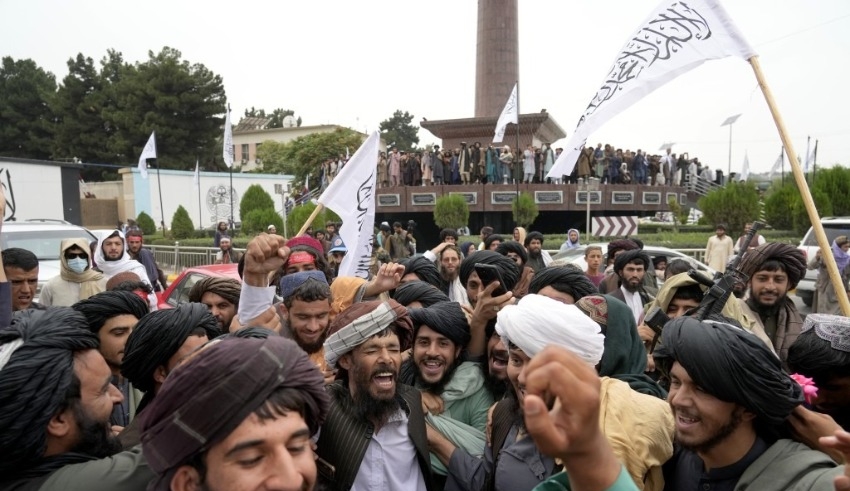 The announcement made by Taliban was in violation of Facebook terms since it "praised" groups that are considered to "engage in substantial offline damages."
(c) WBBJ-TV

In a statement published on Thursday (September 15), the independent Oversight Board of Meta Platforms stated that Facebook should not have removed a newspaper report about the Taliban that it considered to be positive. The board also supported the users’ right to freedom of expression and stated that the technology company relied too heavily on automated moderation.

According to Meta, the announcement made by the Taliban that schools and universities in Afghanistan for women and girls would reopen in March was in violation of the terms of service of Facebook since it “praised” groups that are considered to “engage in substantial offline damages.”

The newspaper filed an appeal against the decision, which resulted in the post being sent to a separate moderation queue. However, the Oversight Board reports that the post was never evaluated in that queue.

The Oversight Board determined that Meta’s decision to remove the post was in violation of Facebook’s regulations because the latter permits users to report on organizations of this type. As a result, Meta reversed its judgment after the board chose to examine this particular instance.

According to the statement released by the Oversight Board, “The Board decided that Meta should better protect the freedom of expression of users when it comes to reporting on terrorist regimes.”

According to the report, “Media Matching Service banks can increase the impact of wrong judgments made by individual human reviewers by using automated methods to eliminate information.”

Also Read: The Noli Me Tangere characters and their representations

The corporation that runs Meta established the Oversight Board, which is composed of academics, rights specialists, and lawyers, in order to judge on a subset of the more complex content moderation appeals, but it also has the ability to offer advice regarding site policy.