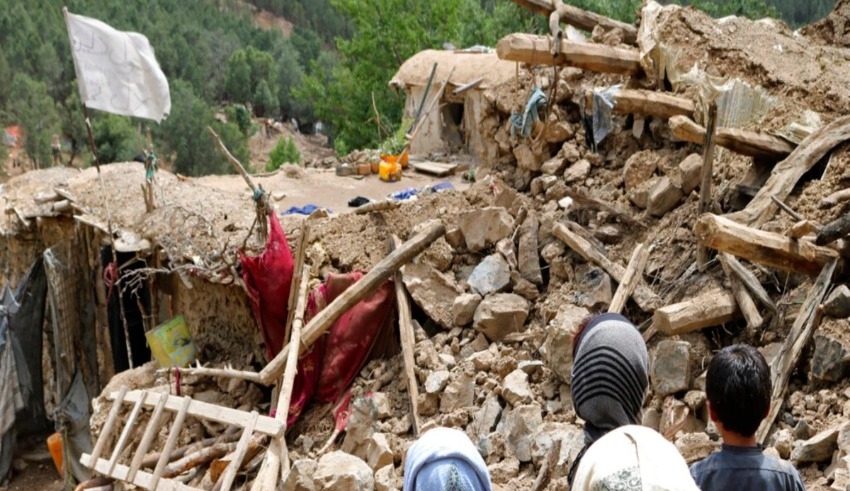 After the deadly magnitude 6.1 earthquake, photos in the Afghan media showed houses reduced to rubble and people covered in blankets lying on the ground.
(c) Voa News

KABUL: Officials say the dead toll from Wednesday’s earthquake in Afghanistan has reached 1,000, with more than 600 injuries and the number anticipated to rise as information from isolated mountain settlements trickles in.

After the magnitude 6.1 earthquake, photos in Afghan media showed houses reduced to rubble and people covered in blankets lying on the ground.

Rescue efforts were complicated by difficult weather conditions, including heavy rains, landslides, and many villages being nestled in inaccessible hillside areas, according to health and aid workers, who estimate that an undetermined number of people were still trapped under rubble and in outlying areas.

The hard-line Taliban authorities, who took control of Afghanistan in August after two decades of conflict and have been shut off from much foreign support as a result of sanctions, will face a severe challenge in mounting a rescue mission. Rescue attempts are being led by the Taliban-run Ministry of Defense.

As the disaster risk reduction office’s Loretta Hieber Girardet said, the terrain and weather would make it extremely difficult to offer relief and save those buried beneath the wreckage of their own homes.

“Even at the best of times, the roads are bad, so having a humanitarian operation put in place will be complicated by the lack of simple access to the region,” she added, adding that rain mixed with the tremor presented an additional risk of landslides for humanitarian workers.

An official with the UN humanitarian office confirmed that medical personnel and supplies were being deployed.

Official Salahuddin Ayubi of the Interior Ministry claimed that the death toll will certainly grow “since some of the communities are in remote sections of the highlands and it would take some time to collect details.”

The earthquake that struck Afghanistan on Wednesday was the worst since 2002. Approximately 44 kilometers from Khost, Afghanistan’s southernmost city, the US Geological Survey (USGS) reported that an earthquake had struck.

The European-Mediterranean Seismological Centre (EMSC) tweeted that 119 million people in Pakistan, Afghanistan, and India felt the tremors, although there were no early reports of damage or injuries in Pakistan.

In the impoverished highland districts hit by the earthquake, disaster experts and humanitarian workers warned that landslides and shoddy construction contributed to extensive devastation.

A hospital in Paktika treated Gul Faraz, his wife and their two children for injuries they sustained when their house collapsed on top of them. He mentioned the deaths of several members of his family.

“Not one, but every house in our neighborhood has been demolished,” he said.

Ayubi reported that 255 people were murdered and more than 200 were injured in the eastern province of Paktika. At least 25 people were killed and 90 were sent to the hospital in the Khost province. 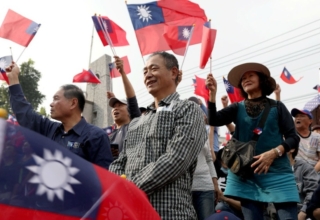