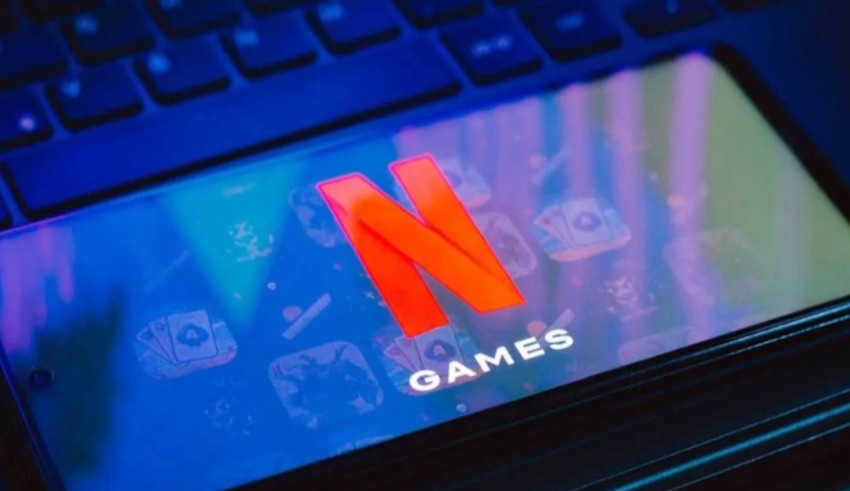 The streaming media giant expands to video games and mobile gaming as they will establish their first in-house video game studio in Helsinki, Finland.
(c) Trendblog

It once operated as a DVD distribution company, but it has now expanded its operations to include production and streaming. It would appear that Netflix is placing its next major wager on the development of the gambling industry.

According to an announcement made by Netflix on Monday, the streaming media giant will establish its first in-house video game studio in Helsinki, Finland. This comes as the company increases its reach into the realm of mobile games.

The revelation comes after a difficult year for Netflix, which reported that it has lost customers for the first time in more than a decade and has seen its stock plummet by more than 60 percent in 2022, amid a general decline in market conditions. Tom Forte, senior research analyst at D.A. Davidson, said that he sees the move into gaming as a “example of Netflix playing offense, not just defense,” despite some recent cost-cutting initiatives that the company has undertaken.

According to Forte, “it’s to Netflix’s credit that they’re a long-term thinker.” If you consider their transition from selling DVDs to streaming content, you’ll see that they think and act in the long term.

Forte went on to say that Netflix was particularly perceptive in “seeing early” that gaming was a competitive threat to its audience, considering the amount of time that people now spend both playing and watching video games. Forte said this was particularly impressive coming from Netflix. This transition also provides Netflix with an additional opportunity to monetize some of its more popular franchises, such as the “Stranger Things” series.

Marko Lastikka, a veteran from gaming companies Zynga and Electronic Arts, will be in charge of Netflix’s new gaming studio, according to a blog post written by Amir Rahimi, Vice President of Game Studios for Netflix.

“This is another step in our aim to develop a world-class games studio that will provide a range of fascinating and highly engaging unique games to our hundreds of millions of users around the world,” Rahimi said. “There will be no advertisements, and there will be no in-app payments.”

He went on to say that the city of Helsinki was selected as the location for the new studio because it is “home to some of the top game talent in the world.” Earlier on in 2018, Netflix completed the acquisition of the studio Next Games, which was situated in Helsinki. But according to Rahimi, the new recording studio would be constructed “from scratch.”