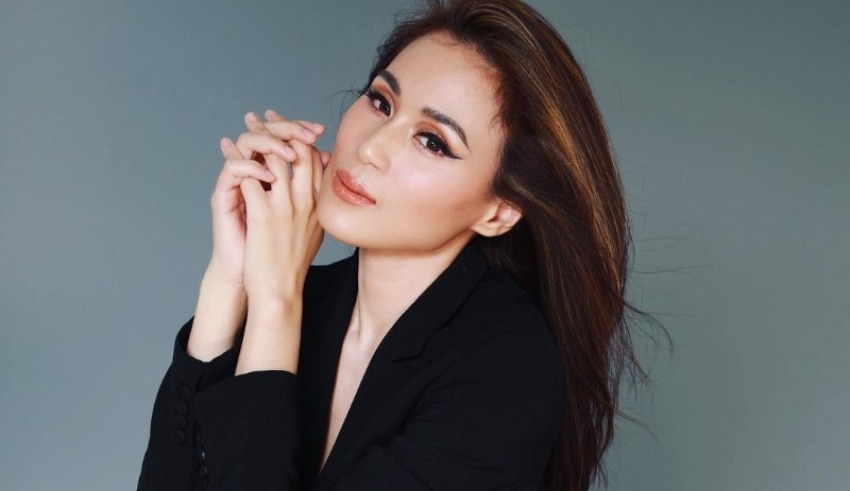 With the flooding bad press for e-commerce giant Shopee Philippines' new brand ambassador Toni Gonzaga, would this pave the way for Lazada to be number one?
(c) Interaksyon

Just over two hours ago, Shopee Philippines had uploaded a short snippet with the caption “Finally makikilala niyo na siya tomorrow at 3PM for the big reveal!” (Finally, you’ll get to know her tomorrow at 3PM for the big reveal). Although Shopee was trying to make it seem anonymous as of now, many netizens were quick to follow that it was none other than multimedia star Toni Gonzaga.

After the controversy of the recent Philippine presidential elections, Toni Gonzaga resigned as host of the reality show “Pinoy Big Brother” way back in February as she openly supported, performed, and hosted for then-President aspirant Ferdinand “Bongbong” Marcos Jr. and then-Vice President aspirant Sara Duterte during the campaign period.

A Digital Banking Sets Indonesia’s Technology to Get Better

Due to her ties with the Marcos family, many brands and netizens that favored Bongbong Marcos’ rival, then-Vice President Leni Robredo, became aloof towards her.

Now that e-commerce giant has revealed her affiliations with Toni Gonzaga, it begs the question whether she is also getting ready to announce bigger things.

The Southeast Asia’s biggest e-commerce giant has been taking a public hit after announcing their massive layoffs. With interest rates rising, economic uncertainty is certainly looming, which forces companies like Shopee into an unfavorable corner.

However, Shopee fanatics are worried that with the certain announcement of Toni Gonzaga as a Shopee brand ambassador would further make things complicated for the company.

Meanwhile, Shopee’s main competitor, Lazada Philippines, is consistent with its status as one of the leading markets in Southeast Asia, despite the tricky standing of the economy.

Lazada Philippines CEO Carlos Barrera said that he is “confident because we did not pursue overly aggressive growth — which up until the first quarter of 2022, seems to be the direction and strategy for many players in the region.”

With the flooding bad press for Shopee’s new brand ambassador, would this pave the way for Lazada to be number one?