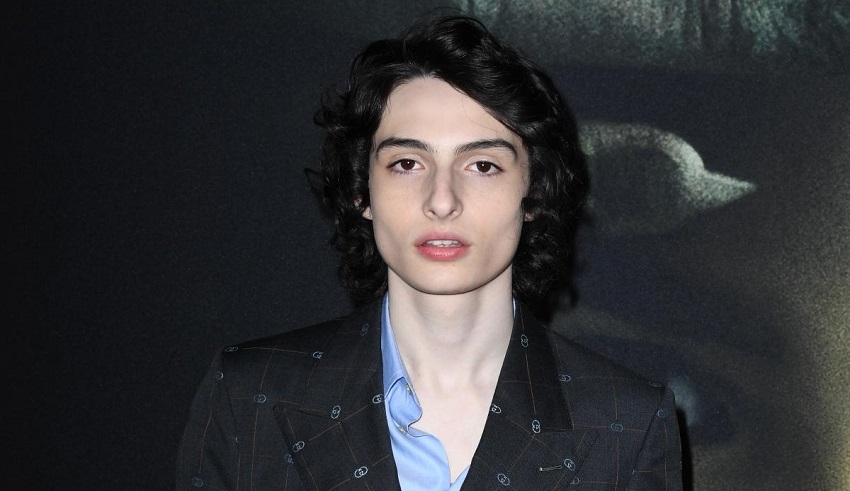 Netflix’s “Stranger Things'' actor Finn Wolfhard has long claimed that his girlfriend is none other than stunning actress and talented model Elsie Richter.
(C) Philippines News

Ever since the breakout series of “Stranger Things” on Netflix, Finn Wolfhard, who plays Mike in the series, has been the fandom’s crush for three years and counting. Many had started wondering after seeing him grow up on the show as to who might be his girlfriend.

Finn Wolfhard, 19, made headlines in June 2021 when he confirmed his relationship with Elsie Richter, 20, with a blurry yet close-up cozy social media photo of the two of them smiling. Although the photo has since been removed and the couple appears to be very private about their relationship, there is still interest in the couple’s love story.

According to IMDB, the stunning young woman made her acting debut in the television series Doll & Em in 2013 and continued to feature in the show until 2015. She also had an appearance in the television short Di Bibl. Nothing else is publicly listed apart from these two projects. Those are the only ones.

In an interview with the Washington Post, the actor discussed how, despite the fact that the majority of his followers are wonderful people, there are those total strangers who want to delve into his personal life a little bit too much. He stated that these strangers periodically threaten to release his personal information, and one person threatened to release Elsie’s address online if he didn’t publicly confirm their romance. As a result, he posted the picture of the two of them together on social media after receiving the threat to release Elsie’s address.

The young performer frequently publishes images of her male and female friends, to whom she gives shout-outs in sporadic social media posts. Since she is so discreet about her life, it is not apparent whether some of the people she is seen having a good time at various places with are also members of her family; yet, she always appears to be having a good time with them. Whether they’re lounging around and reading together in an apartment or going to a truck show, it looks as though her life is filled with people that are supportive of her and wonderful and memorable experiences!

What is Elsie Richter Height, Age And Birth Date?

It is anticipated that Elsie Richter will have a height of approximately 5 feet 7 inches. Despite the fact that there are rumors circulating that Elsie Richter, who is rumored to be Finn Wolfhard’s girlfriend 2022, could have been born on May 12, 2002. If this is accurate, then Elsie Richter is somewhere about 20 years old.

Also Read: Nam Tae-hyun and Seo Min-jae were investigated for illegal drug use