The Asian Affairs > Latest News > ASEAN News > South Korea > Did you know “Little Women” will be turned into a K-Drama? 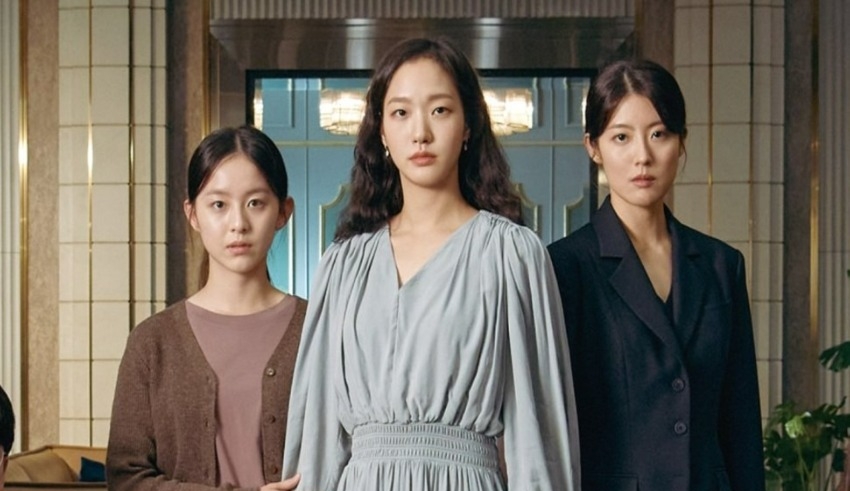 When the Korean drama that is based on the novel finally makes its official debut on Netflix, viewers will be able to experience a new version of the story.
(c) KDramaStars

Since its first publication in 1868, the story of Little Women has been adapted into many other forms, some of which are more successful than others. We’ve seen the March sisters and their friends in a variety of guises, from enormous operas to Hollywood blockbusters (we’re looking at you, Greta Gerwig’s 2019 obra maestra), so far. When the Korean drama that is based on the novel finally makes its official debut on Netflix and tvN in 2022, viewers will be able to experience a version of the story that is more suspenseful and up to date.

The most recent interpretation of the story, which was directed by Kim Hee Won, whose previous work includes the suspense film Vincenzo starring Song Joong Ki, provides a response to the following question: “What if the March sisters lived in the present Korean society?” The drama not only features unexpected plot developments around every corner, but it also features a stellar cast, which makes it even more difficult to refrain from pressing play on the episode in question. While you’re watching the show, you’ll undoubtedly find yourself wondering where you’ve seen this or that performer before. To save you the hassle of trying to remember, we’ve already done the legwork for you.

Kim Go Eun, who has a beautiful face, will play Oh In-ju, the eldest of three sisters, in the new drama Yumi’s Cells. She recently received acclaim for her performance as the endearing lead in Yumi’s Cells, for which she was recognized as the Best Actress. Go Eun is most known for playing the role of Gong Yoo’s “wife” in the fan favorite film Goblin from 2016. In addition to her role as the love-struck Yumi, she has also won multiple awards for her performance. Her repertoire also includes such well-known titles as “The King: Eternal Monarch,” “Cheese in the Trap,” and “Tune In for Love.”

Nam Ji Hyun is so captivating that even Ji Chang Wook, Seo In Guk, and D.O. from EXO have fallen head over heels in love with her (at least on screen, as far as we know). On the other hand, her character On In-kyung in the book Little Women is more focused on achieving her goals as a reporter than she is on dating. Ji Hyun began her acting career portraying younger versions of leading ladies; nevertheless, it appears that the actress from Suspicious Partner and 100 Days My Prince has already established herself as a leading lady herself.

Park Ji Hu’s trajectory toward stardom is unmistakably upward. Ji Hu made her debut as an actress in the independent film House of Hummingbird in 2018, despite the fact that many people are likely to remember seeing her in the zombie movie All of Us are Dead when she was only 18 years old. She received recognition on a global scale from award-giving organizations such as the Baeksang Arts Awards and the Tribeca Film Festival for her performance as a girl who was confronted with uncertainty. At the moment, she takes on the role of Oh In-hye, a talented artist who is also the maknae of the main trio.

Wi Ha Joon is making yet another appearance on our Netflix screens in the role of the enigmatic Choi Do-il. Ha Joon has starred in a number of high-octane productions, including Shark: The Beginning, Midnight, and Bad and Crazy, despite the fact that it is unquestionable that Squid Game was the production that brought him to the attention of people all over the world. It goes without saying that he has also offered his swoon-worthy looks to lighter, more feel-good titles such as Something in the Rain and 18 Again.

In a case of financial drama, the three sisters will compete against the family that holds the title of wealthiest in South Korea. The patriarch of the clan that they are going up against is named Park Jae-sang, and the seasoned actor Uhm Ki Joon will play him in the drama. Ki Joon has already portrayed a cunning real estate agent in the film The Penthouse as well as a kidnapping in the film Man of Vendetta, so this will not be the first time he has played the role of an adversary.