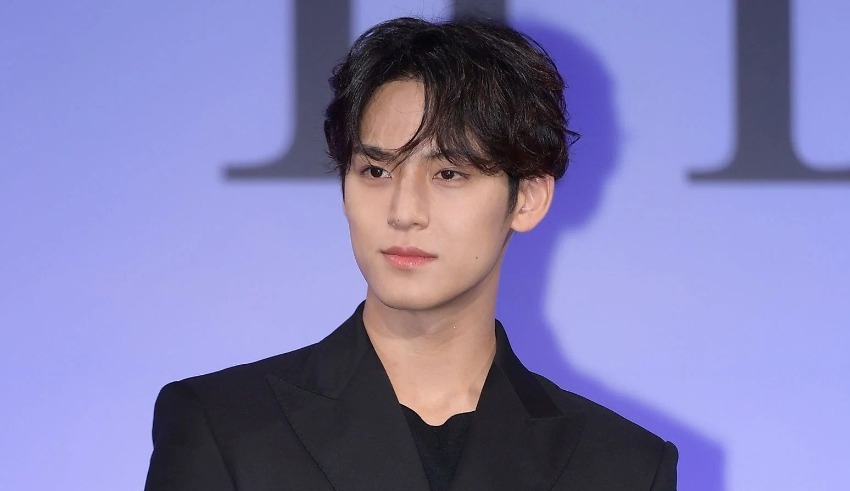 SEVENTEEN performers and members Mingyu and Dino are both putting themselves into self-imposed quarantine in the city of Los Angeles after testing positive.
(c) Billboard

Mingyu, a member of SEVENTEEN, has been found to be infected with COVID-19, and the K-pop group has decided to temporarily suspend her participation in their activities.

On Friday, August 19, the management company for South Korean rapper SEVENTEEN, PLEDIS Entertainment, made the announcement regarding the rapper’s diagnosis. The South Korean rapper had a little sore throat that morning and took a test shortly afterward. In the meantime, he has placed himself in self-imposed quarantine and is treating himself in Los Angeles.

According to PLEDIS’s statement, “We will continue to give support for the speedy recovery of Mingyu, focusing our utmost priority on the health and safety of our artists.”

Mingyu is another member who has been infected with the virus. On August 17, Mingyu experienced a little sore throat, and on the same day, Dino tested positive for the virus. The remaining SEVENteen individuals did not have traces of the virus in their systems.

Mingyu and Dino will not take part in the performance that SEVENTEEN will give in Houston on August 20, but Dino will be able to get back together with the group in time for their performance in Fort Worth on August 23.

As part of their BE THE SUN international tour, the 13-member K-pop phenomenon is now performing in several cities across North America.