The Asian Affairs > Latest News > Business > Workweek cutbacks are on the horizon in Malaysia, according to a report 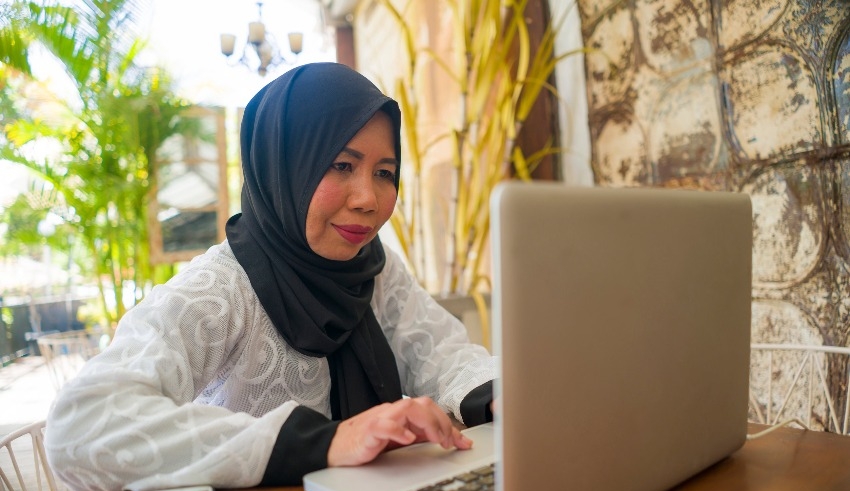 The Malaysian government has previously said that the number of weekly working hours will be reduced from 48 to 45, contributing to the nation's productivity.
(c) HRM Asia

M. Saravanan, the Minister of Human Resources for Malaysia, stated on Friday (August 19) that an announcement on a reduction in the number of weekly working hours from 48 to 45 will be made in the near future.

According to an article that was published in the Star, he was reported as stating, “Please be patient for another week. I have a very important announcement to make.”

According to what he told the reporters, “there are a number of things to be disclosed in terms of working hours, days off, the ministry’s participation, and enforcement agencies and others.”

The minister made those remarks in response to a report that was published in Sin Chew Daily on Friday suggesting that the implementation of shorter working hours in Malaysia would be delayed.

During a recent discussion with representatives from several industries, the minister reportedly made a commitment not to put the new regulation into effect on September 1, according to the story, which cited a source.

It was reported last week that the minister had informed the Upper House that beginning on September 1, the amount of weekly working hours will be lowered.

According to the New Straits Times, this is as a result of revisions being made to the Employment Act of 1955, which was created with the intention of protecting the wellbeing of workers. The modifications are in accordance with the Convention of the International Labour Organization (ILO).

The modifications would also make it possible for workers to have more flexible schedules. They would have the ability to decide where they worked, when they worked, and which days they worked.

According to the study that was published in the New Straits Times, this would include the ability to work from home during times of emergency, such as the COVID-19 pandemic.

According to recent reports, the Malaysian Employers Federation (MEF) has requested that the government postpone the implementation of shorter weekly working hours scheduled for September 1.

In a statement released on Wednesday, the President of the MEF, Syed Hussain Syed Husman, indicated that economic growth in the second half of this year is likely to decrease to between 5% and 6%, which is significantly lower than the 8.9% growth rate that was reported in the second quarter.