The Asian Affairs > Latest News > Economy > If domestic supply is not affected, Malaysia’s chicken export will be considered 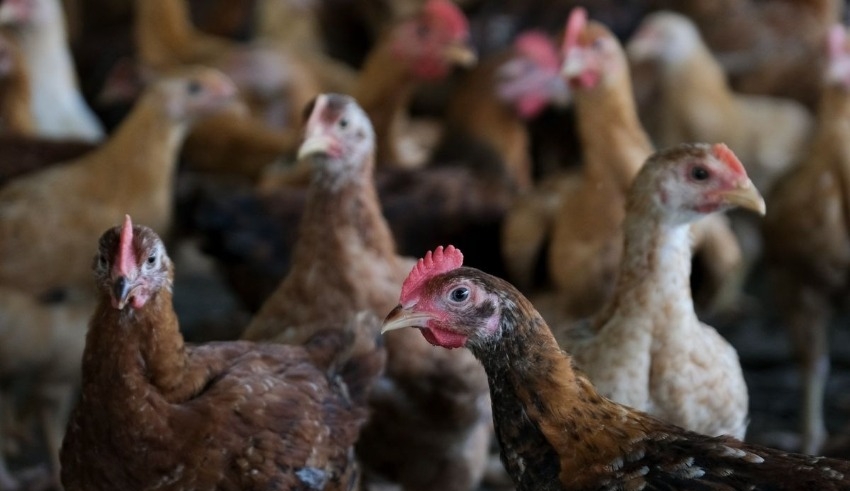 Chairman of Special Task Force Annuar Musa stated that the approval to export chicken will only be granted if the domestic supply of chicken is not harmed.
(c) Bloomberg

Annuar Musa, chairman of Malaysia’s special task force against inflation, stated on Wednesday that the approval to export chicken will only be granted if the domestic supply of chicken is not harmed. Annuar Musa made this statement (Aug 17).

According to Mr. Annuar, this is done to ensure that the cost of chickens can be kept under control.

In addition to that, he mentioned that the problem of the provision of subsidies to chicken producers needs to be adjusted in some way.

Chicken producers in Peninsular Malaysia are eligible to receive subsidies that will allow them to sell standard chicken at the retail ceiling price of RM9.40 per kilogram.

“In addition to the problem of export, we also have to deal with the problem of determining how long the subsidy is going to be kept.” The cost of chicken will once more skyrocket if we arbitrarily decide to allow exports and do away with subsidies.

This was Mr. Annuar’s response when he was asked to comment on a statement made by Rosol Wahid, who is the deputy minister for domestic trade and consumer affairs.

Mr. Rosol had indicated that the Cabinet would make a definitive decision about the issue of whether or not farmers may export poultry on Wednesday.

Mr. Annuar, who also holds the position of Minister of Communications and Multimedia, stated that members of the Cabinet had reviewed the license to export chicken, for which the Department of Veterinary Services had submitted many proposals.

“As of right now, the Cabinet has not come to a conclusion on anything” (permission to export chicken). According to what he indicated, the pertinent ministries and departments will follow up on the preparation of data and other matters.

According to Mr. Annuar, the current domestic demand for chickens in the country is approximately 70 million per month, which is equivalent to approximately 2.2 million chickens per day.

Even while it is estimated that the supply now exceeds the demand, which stands at roughly 3.5 million chickens, the government will only permit exports if there is no impact on the level of chicken required for domestic consumption.

Mr. Annuar continued by saying that the task force against inflation had issued an order to the country’s Department of Statistics to carry out an investigation in order to identify the exact cost of chicken on farms.