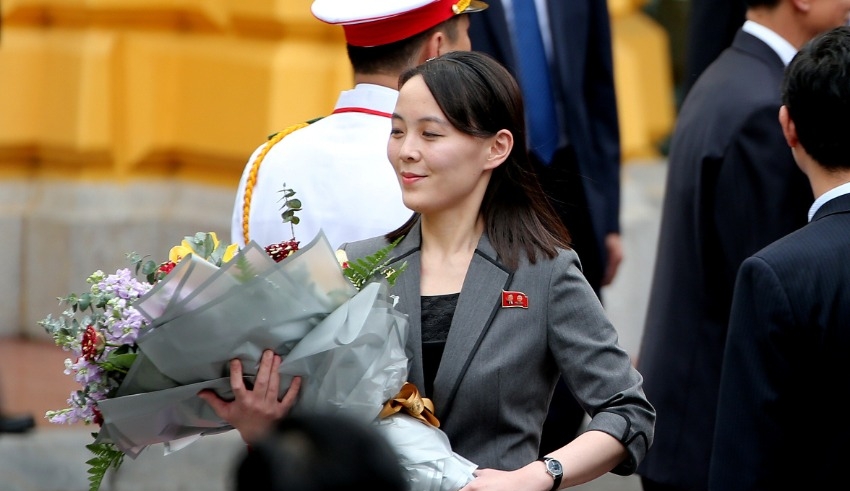 Yoon Suk-yeol, the president of South Korea, stated in May that his country was “willing to engage with the international community to submit an audacious plan that will greatly enhance North Korea’s economy and improve the quality of life for the people of North Korea.”

On Wednesday, Yoon used the occasion of his 100th day in office to reiterate his willingness to provide incremental economic aid to North Korea if that country stopped the development of nuclear weapons and began the denuclearization process.

Kim Yo Jong stated in a statement that was released by the KCNA that such a plan was naive and “the height of folly far from realization.” He also stated that the premise of “if North Korea takes denuclearisation measures” itself is incorrect.

“I can’t help but think that Yoon Suk-yeol is incredibly naive and young when I consider that the idea of replacing our national nuclear core with ‘economic cooperation’ is a dream, hope, and initiative of Yoon Suk-yeol,” she continued.
“I don’t know what kind of crazy scheme he will knock on our door with if the ‘audacious effort’ doesn’t work, but I’m making it clear that we will never engage with it,” she said. “If the ‘audacious initiative’ doesn’t work.”