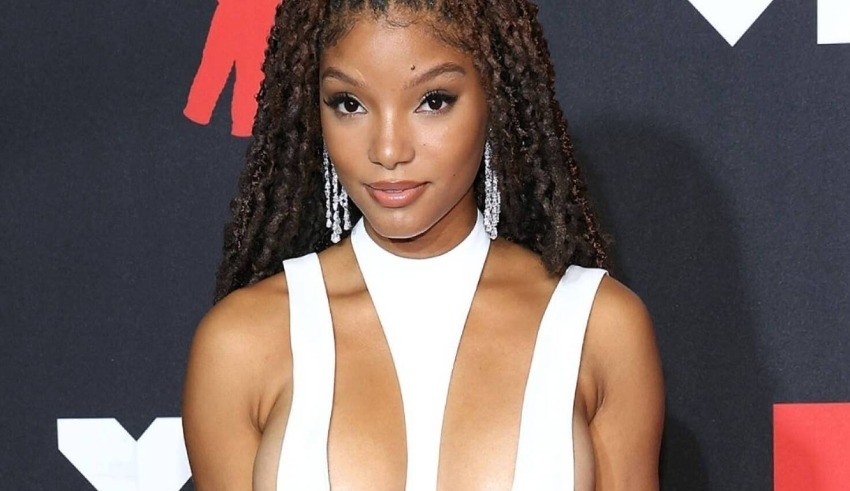 Halle Bailey will play in the live-action version, makes history as the first leading role in a Disney animated picture to be played by a person of color.
(c) 247 News

At long last, the new Ariel has arrived! After the release of the first teaser for the live-action adaptation of The Little Mermaid by Disney, people saw the main character, Ariel, for the first time in her role as a black woman, which sparked conversations online about the importance of representation in movies.

Disney’s breakout picture for millennials was The Little Mermaid, which was released in 1989. The film was successful in generating memorable characters and songs with happy endings, but it was occasionally untrue to the original fairy story.

It’s possible that future films, such as Beauty and the Beast and The Lion King, would not have been as successful in the public if it weren’t for the popularity of re-haired versions of Ariel, Flounder, and Sebastian, as well as the song “Part of Your World.”

On Sunday, the word “Ariel” was trending on Twitter, and actress Halle Bailey, who will play Ariel in the next film, was the subject of the most searches on Google.

The role of Ariel, which Bailey will play in the live-action version, makes history as the first leading role in a Disney animated picture to be played by a person of color. The narrative, which was authored by Hans Christian Andersen and takes place in Europe, has traditionally been interpreted in popular culture as depicting the primary mermaid figure as being white.

Similar to how the live-action Cinderella movie did in 2015, Disney remade Beauty and the Beast in 2017 and cast Harry Potter star Emma Watson as Belle. Watson’s yellow ball gown featured just enough shine to stand out against the film’s darker setting.

Disney films almost always feature a white female main character with blonde hair, with the exception of Pocahontas and The Legend of Mulan, in which the plot requires the protagonist to be of a specific race. Other than that, the protagonists of Disney films are invariably white.

In 1997, Brandy, who was reigning as the queen of pop R&B at the time, appeared in a non-Disney film adaptation of Cinderella. The majority of the principal characters in the film were played by persons of color. Her fairy godmother was the late Whitney Houston, and Paolo Montalban, an American actor of Filipino descent, performed the role of her prince charming.

Gen Z’s Little Mermaid, performed by Bailey, will make its debut in theaters in 2023, just a few months after the release of Wakanda Forever, the sequel to Black Panther, which paved the way for black performers to be cast in Marvel Studios films.

It will also come on the heels of Netflix’s Bridgerton, which made a sex symbol out of Rege Jean-Page by having him play a black duke in Regency era Britain when audiences expect a person of such high stature to be white. This will be the first time that a black duke has been portrayed in a leading role in a period piece set in the United Kingdom.

Lizzo, one of the most well-known black R&B singers of this generation, put in an audition for the part of Ursula, the sea witch with tentacles of an octopus, but she lost out to the rubenesque comedienne Melissa McCarthy.

Although Disney has abandoned the traditional white princess as the protagonist of its fairy tales, the company has not yet fully embraced the tragic conclusions of the stories’ literary inspirations.

After defeating Ursula in the film’s whirlpool conclusion in 1989, Ariel and Eric lived happily ever after. This was despite the fact that King Triton almost spent the rest of his life looking like he was made of seaweed with a beard.

In the first version of the story, the mermaid who gave up her voice for human legs later changed into seafoam when she refused to kill the man she loved by stabbing him in the chest in order to reclaim her fins.