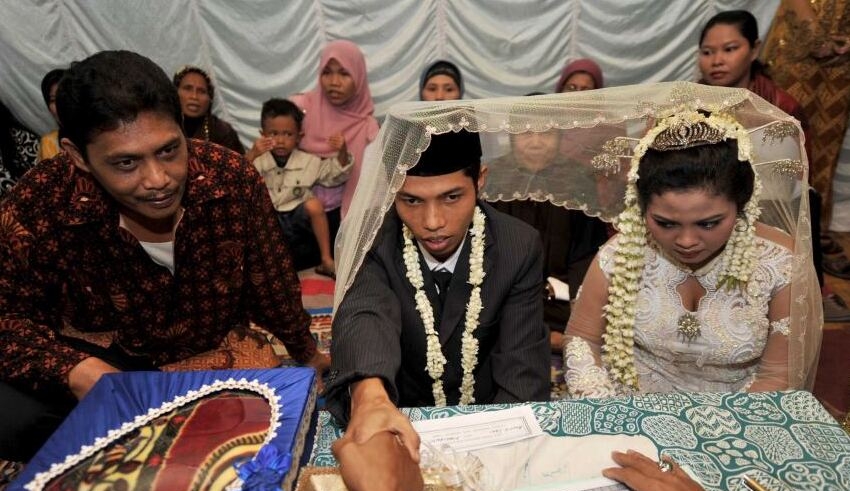 ABC was told by Yulida Pangastuti, a professor of childhood, gender, and sexuality at Gadjah Mada University, that the stigma surrounding mixed marriage is heavily impacted by colonial beliefs.

“According to many literary works, local women are frequently viewed through the prism of hyper sensuality; [they] use their sexuality to lure European men and become mistresses and sex workers for economic reasons,” she explained.

Meanwhile, foreign males, particularly those with fair complexion, are viewed as a symbol of political and economic dominance.

Ms. Pangastuti opined that projects such as the podcast are an excellent approach to bring attention to concerns relating to mixed marriages.

“A great deal of material was presented in a manner that made it easy for listeners to comprehend it, including the argument for the rights of dual citizenship for mixed marriage families,” she stated.

“Many of the children born into this group do not have birth certificates, nor do they have access to social assistance… and must contend with immigration regulations that are frequently inhospitable to middle-class individuals.”

She also emphasized gender and race, noting that the discourse regarding mixed marriages must include Indonesian men and those with darker-skinned partners, whom she deemed more “invisible.”

Ms. Sullivan stated that PerCa had brought to parliament topics such as residence permits, citizenship, and property ownership for its members.

They were able to achieve some legal breakthroughs, such as granting Indonesians the right to sponsor their foreign partner’s visa indefinitely after 10 years of sponsorship and allowing children born to Indonesian women to choose between two citizenships at the age of 18, with a grace period of three years until the age of 21.

“When an Indonesian citizen marries a foreign citizen, their challenges are not only cultural, but also include social differences and religion,” Ms. Sullivan explained.

There are numerous items that require adjustment and alignment.

Ms. Cooper, who is in Perth at now, could not agree more.

“We must consider more essential matters, such as how to teach our children the best aspects of the two cultures,” she remarked.

“Therefore, we are far more concerned about these matters than [the idea] that we are proud to be married to a foreigner.”