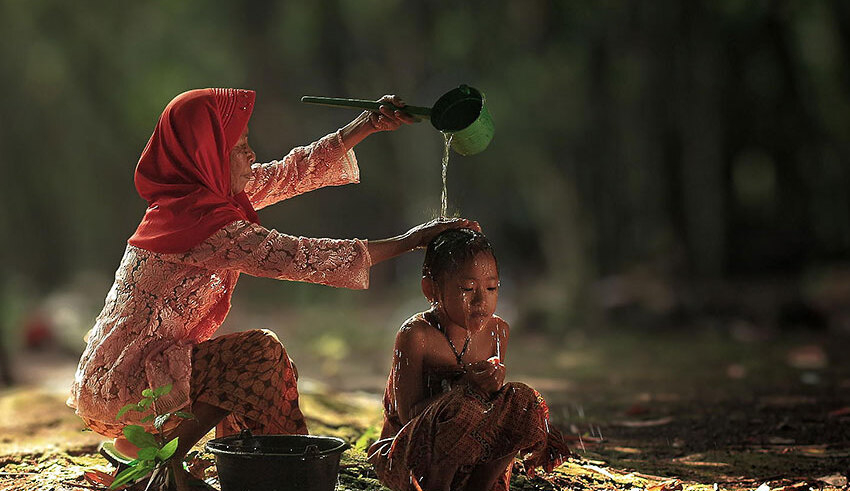 According to 2018 data from the Indonesian Ministry of Health, around 9.8% of the country’s 270 million inhabitants suffer from mental health conditions.

Seven out of every 1,000 households had at least one member suffering from a severe mental health condition, according to the statistics.

One-fifth of the population in Indonesia, according to the health ministry’s estimate from the previous year, had mental health issues.

Throughout addition, the health ministry estimates that approximately 6,500 people with mental health problems will be shackled in the archipelago in 2020.

This is a typical practice in rural communities when access to mental health care is limited.

Indonesia has just about 50 psychiatric facilities despite the high number of cases on a nationwide scale. As of the previous year, six of the country’s 34 provinces lacked a psychiatric hospital.

In this context, the media has covered the work of Margo Widodo. Setyawan was asked in an interview how many residents of Paringan village suffered from a mental health issue.

Setyawan responded that the number was approximately 60 people out of a village population of roughly 6,000, but according to him, the journalist portrayed it as 60% of the village’s population.

People began to refer to Paringan as the “mad village” when the report swiftly went viral.

This diminished the locals’ sense of self-worth in Paringan.

“We were quite depressed due to the stigma. It made the villagers feel inferior and insecure when they mentioned they were from Paringan,” said Suwendi, the village chief.

The villagers have responded to the stigma by engaging in numerous community improvement projects to demonstrate their value.

For instance, the people made their own mineral water, which they referred to as Bali water.

Their efforts have paid off, and the village is now acknowledged. The previous year, Paringan placed second as the best village in East Java.

The competition was organized by the organization for community and village empowerment in East Java.

The media coverage of Paringan has also increased the number of mental health resources available locally.

Every district in Indonesia has a health centre that provides the most fundamental form of public healthcare.

However, the village of Paringan now has a local health centre that is specifically designed to manage mental health situations.

It was established by the government after officials from East Java’s health department learned that many villagers had mental health issues.

The health center makes Setyawan and Lamini’s jobs easier by providing medical services to individuals who reside with them.

The excellent deeds of Setyawan and Lamini have likewise not gone ignored.

The governor of East Java presented Setyawan with a certificate of gratitude in 2013 for his work as a mental health volunteer.

Setyawan declared as he displayed his certificate, “This is my most prized possession.”

The couple stated that they have assisted hundreds of people with mental health issues over the years, but their road is far from over.

Setyawan stated, “I hope that future generations would care for those with mental health issues, whether in East Java or other provinces.”