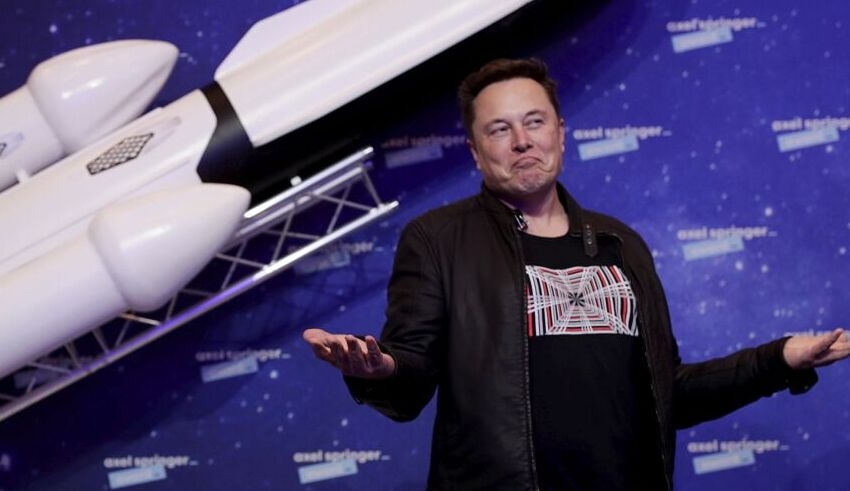 Elon Musk goes to Twitter's headquarters in San Francisco and changes his bio to say "Chief Twit," which is a hint that he is the company's chief executive
(c) Los Angeles Times

The New York Stock Exchange will suspend trading of Twitter shares on Friday, October 28, according to its website, as billionaire Elon Musk confronts a court-ordered October 28 deadline to conclude his $44 billion bid for the social media company.

Musk, the world’s richest person, visited Twitter’s offices in San Francisco on Wednesday and updated his profile bio to “Chief Twit” to imply he was the company’s top executive.

Reuters reported on Tuesday that equity investors, including Sequoia Capital, Binance, and Qatar Investment Authority, had received the necessary documentation for the finance pledge from Musk’s attorneys.

Twitter, along with investors, now expects the purchase to be finalized on its original terms of $54.20 per share, which would put a stop to its litigation.