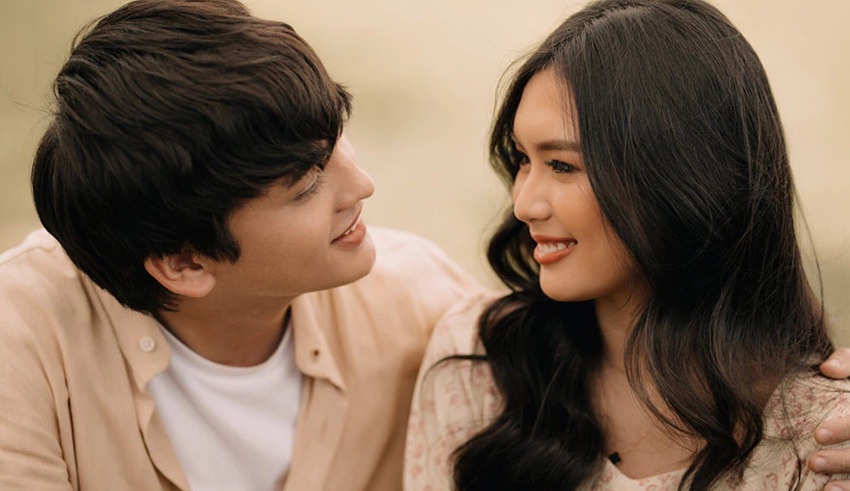 Seth Fedelin admitted during a lie detector test that he had had a crush on his fellow actor Francine Diaz.

As seen on their YouTube page on Wednesday, September 21st, the actor revealed this during a lie detector test challenge with his teen group The Squad.

While Diaz was sitting in front of him, Fedelin was asked, “Is it true that you had a crush on Francine Diaz?”

“Totoo? Oo,” he responded, pointing to Diaz. (True? Yes. You [Francine] are aware of this fact.)

Fedelin’s truthfulness was validated by the lie detector, causing Diaz to discuss the topic.

“Dati pa ‘to men, dati pa… Matagal na panahon… Nahihiya siya kapag kinukwento ‘yon,” Diaz remarked, as Fedelin tried to interrupt her. (This is the past, gentlemen, the past… A long time ago… (He becomes timid when we discuss it.)

Despite his former crush on Diaz, Fedelin admitted he feels embarrassed about his love relationship with the actress, FranSeth. He was also asked if he truly enjoys being in the entertainment industry, to which he replied that he does, while describing it as “magulo” (messy) and “mahirap” (difficult).

Francine Diaz and Seth Fedelin graces their fans with a vlog video of them as they had a mukbang. The two of them seemingly had good chemistry all throughout the entire video, which made fans crazy with frenzy.

The two of them answered mean comments about the two of them, and Seth was evidently protective of Francine in the vlog.