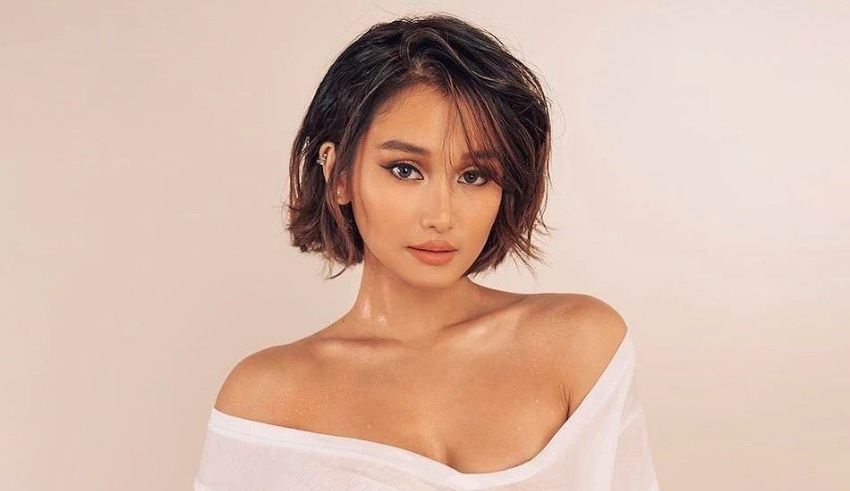 In the PEP interview with Kyle last May, he blamed himself for Chie's evicting from PBB, and he decided to avoid Chie to stop targeting her by netizens.
(c) Filipino News

The old closeness of Chie Filomeno and Kyle Echarri that was formed when they were together in Pinoy Big Brother Community Season 10 has not been restored, and it has been going on for a while.

This is even after they starred together in the iWant series Beach Bros, which aired last July.

Others, especially fans of Francine and Kyle, showered bashing on the two, especially Chie, when the singer-actor, Kyle, was identified with his partner Francine Diaz.

In the PEP.ph (Philippine Entertainment Portal) interview with Kyle last May, he blamed himself for Chie’s evicting from PBB, and he decided to avoid Chie to stop targeting her by netizens. Both Kyle and Chie attended the Preview Ball on August 31, 2022.

Via Gonzales’ cause of death is fake

In an exclusive interview by PEP.ph (Philippine Entertainment Portal) with Chie, s he was asked to react to what Kyle said. Chie said: “I am sad hearing that now. I know why he is avoiding me and I respect that.”

“But then, it was a bit sad. But because, for me, friendship is more important than anything.”

“Me, like from time to time really, I’ll say hello to him especially when I know he’s going through something. I’d still be there, I’m still a friend.”

According to Chie, her friendship with Kyle did not disappear.

“The friendship hasn’t been lost, but of course the gap is there, we’ll see what happens. Of course we’re a little different from each other.”