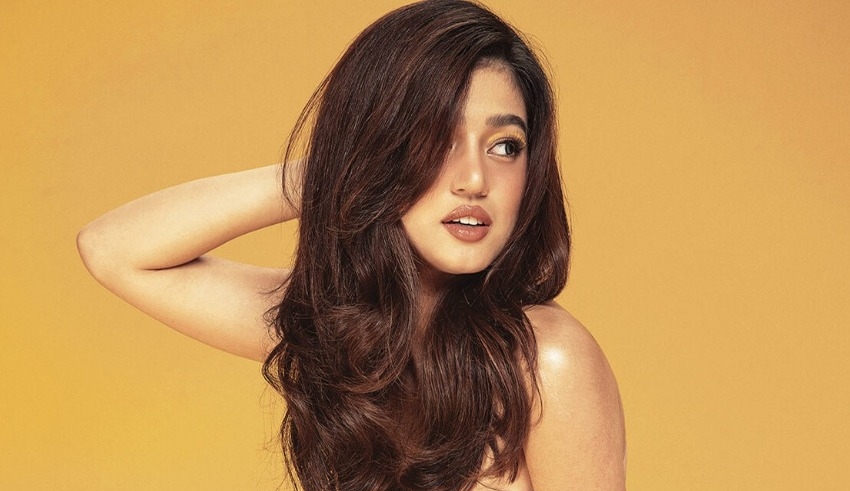 Belle is most well-known for her parts in the films Four Sisters Before the Wedding and Love Is Color Blind, in addition to the He's Into Her series on Netflix.
(c) MEGA

On September 5, 2022, during the Seoul International Drama Awards (SDA), Belle Mariano was selected as one of the recipients of the Outstanding Asian Star Prize. This honor was bestowed upon her in honor of her performance in the drama He’s Into Her.

To earn a spot as one of the five awardees chosen by fans from around the world, the Filipina actress, who is only 20 years old, competed against and defeated 175 male and female Asian actresses.

In addition to Belle, the award was given to candidates from China’s Wallace Chung, Japan’s Yusei Yagi, Taiwan’s Alice Ko, and Thailand’s Krit Amnuaydechkorn.

Janella Salvador finally reveals that she is a single mom

Top 10 Richest Celebrities in the Philippines 2023

In addition to being the first Filipina to receive the award, Belle is the fifth star to hail from the Philippines. In the past, individuals such as Gabby Concepcion, Dennis Trillo, Alden Richards, and Dingdong Dantes have been honored with this distinction.

The Seoul International Drama Awards is a festival that was established in 2006 with the purpose of promoting cultural diversity and bringing together TV drama productions from around the world.

Belle is most well-known for her parts in the films Four Sisters Before the Wedding and Love Is Color Blind, in addition to the film He’s Into Her, which she starred in.

Belle Mariano is the moment