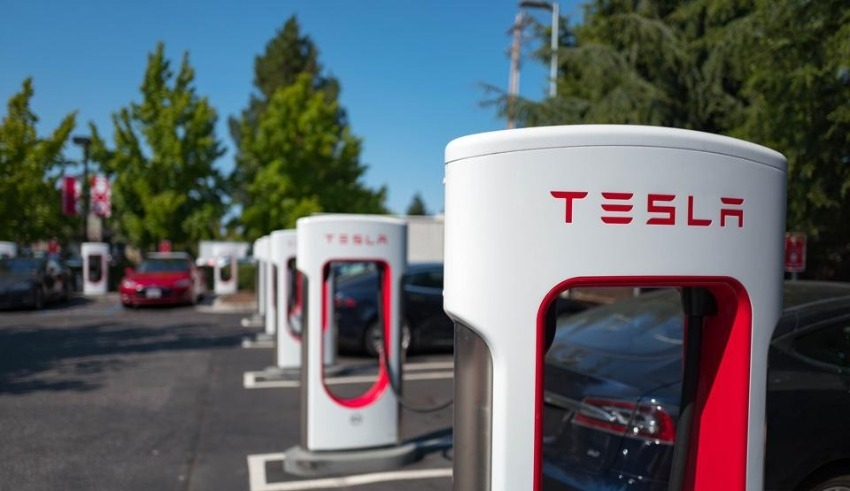 According to its website, the American manufacturer of electric vehicles (EVs) Tesla is ramping up its recruitment efforts in Thailand, which is the automotive powerhouse of Southeast Asia. Specifically, Tesla is looking to hire a business development manager as well as recruiters.

The news of new job opportunities come at a time when demand and interest for electric vehicles (EVs) in Thailand is growing due to worries about high prices for energy and with government consumer incentives.

On Monday, the company filed a job ad on LinkedIn for a charging infrastructure lead role, and on its website, it advertised over 20 different positions in the Bangkok area, one of which was a home charging developer (Sep 5).

Other open positions were those for customer support representatives, car technicians, and a parts adviser.

Reuters reached out to Tesla for comment, but the company did not immediately respond.

Although the government of Thailand has been pushing the sale of electric vehicles and there is speculation that the business would put up official showrooms, it is not anticipated that Thailand will become a production site for Tesla at this time.

It is the fourth-largest auto assembly and export hub in Asia, and businesses like Toyota and Honda have their operations based there.

It produces between 1.5 million to 2 million automobiles each year, of which approximately half are sold outside of the country.

The Thai government’s aim to maintain Thailand’s position as a leading automaker in the region relies heavily on the country’s growing demand for electric vehicles (EVs). By the year 2030, the government plans to produce 725,000 electric vehicles annually, which would account for thirty percent of the overall output of vehicles.

Chinese automakers have begun selling electric vehicles in Thailand at prices that buyers have described as being within their price range. At the annual motor exhibition, Great Wall Motors debuted the ORA Good Cat model, which retails for 828,500 baht (about $22,600).

According to statements made by Great Wall Motors, the company intends to begin manufacturing the vehicle in Thailand in the year 2024.

This past month, China’s Hozon Auto debuted the NETA V at a price of 549,000 baht (US$15,000), which is comparable to the starting rates for conventional vehicles.

In the meantime, the President of Indonesia, Joko Widodo, issued a call to action to Tesla in August, urging the company to produce its vehicles and batteries in Indonesia.