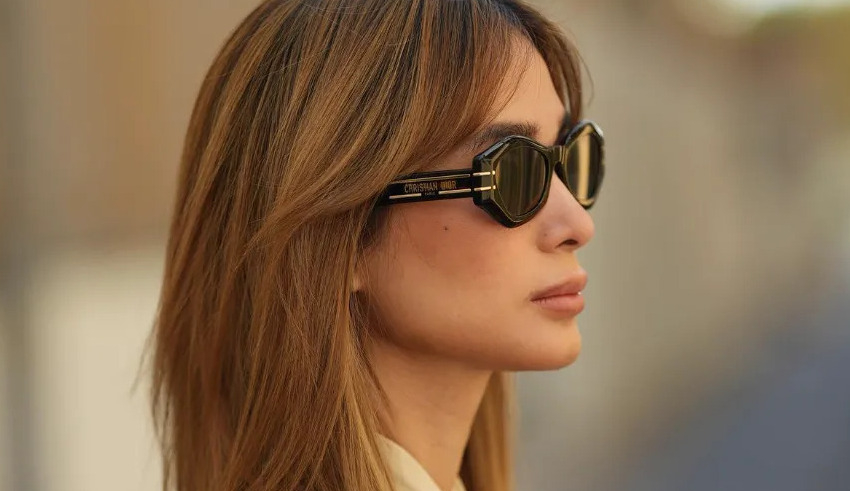 Both of the famed Bling Empire stars commented on actress Heart Evangelista's tweet as well, with Kelly pleading with Heart to "come back soon please."
(c) Rappler

From worldwide television series to international fashion shows! Heart Evangelista, a well-known figure in the fashion industry, made an appearance in the ninth episode of the third season of the reality series Bling Empire on October 5.

In the episode, one of the cast members, Kane Lim, hosted a meal for his “famous friend,” who turned out to be Heart. The dinner was centered around Filipino cuisine.

“Heart Evangelista is undoubtedly one of the most well-known and well-liked [actresses] in the Philippines. I want to surprise her with something truly big. I want her to feel welcome, and it’s possible that she’s been missing Filipino food,” Kane said.

Kane was also given a gift from Heart, which was a necklace with cubic zirconia stones on it. At first, Kane was hesitant to accept the gift because of its high cost.

Both of the Bling Empire stars commented on Heart’s tweet as well, with Kelly pleading with Heart to “come back soon please.”

In August 2021, when she was observed hanging out with Kane and Kelly during her stay with the United States, rumors began to circulate that she was involved in Bling Empire. However, when questioned to confirm it, Heart simply provided cryptic responses.

In February of 2022, she announced that she had participated in the production of a series for Netflix.