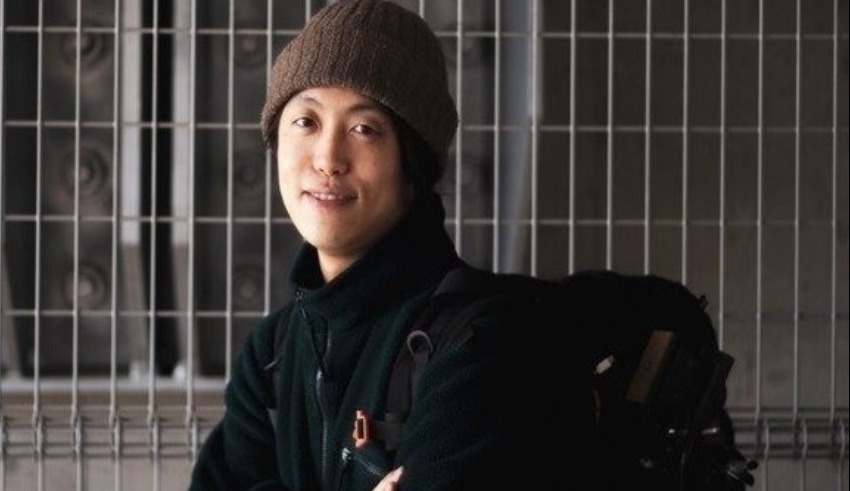 It was stated at the time that he was going to face charges of breaking an immigration statute as well as promoting rebellion against the ruling military.
(C) Change.org

According to a report from Kyodo News in Japan on Thursday, October 6, a court in Myanmar, which is run by the military, has sentenced a Japanese documentary filmmaker to ten years in prison for violating sedition and communications rules.

Toru Kubota, age 26, was detained in July at a demonstration in Yangon, the principal city of Myanmar. It was stated at the time that he was going to face charges of breaking an immigration statute as well as promoting rebellion against the ruling military.

A source with knowledge of the case was quoted by Kyodo as saying that Kubota was sentenced to three years in prison on Wednesday for the crime of sedition and seven years in prison for breaking a law governing internet communications.

Japan is welcoming tourists for Christmas

It was impossible for Reuters to verify the report right away. There was no response to any of the calls made to a military spokesperson.

Since the military took over in Myanmar a year ago and toppled an elected government, the country has been stuck in a cycle of violence. As part of its campaign to stifle opposition, the military junta has detained hundreds of people, including politicians, bureaucrats, students, journalists, and even foreigners.

The junta in power in Myanmar maintains that the country’s courts are independent and that individuals who have been arrested are being given due process.

Japan has demanded that Kubota be allowed to go free.

The previous year saw the arrest of a Japanese freelance journalist who was charged with spreading fake news in relation to his coverage of anti-coup demonstrations. After some time, he was let free, and the junta’s explanation for his release was that it was an acknowledgement of the strong ties that exist between the two nations.