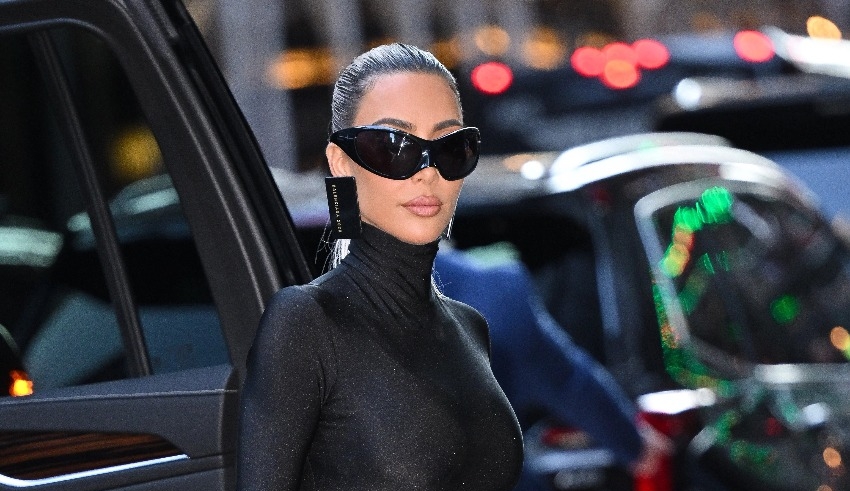 US SEC said that influencer Kim Kardashian has agreed to pay $1.26 million in fines and costs to settle accusations of unlawfully promoting a crypto security.
(c) Fortune

Kim Kardashian has marketed appetite-suppressing lollipops, melon-flavored vodka, and toilet paper, but it was her journey into the murky world of cryptocurrency that landed her in deep water.

On Monday, October 3, the US Securities and Exchange Commission announced that the reality television celebrity and influencer has agreed to pay $1.26 million in fines and costs to settle accusations of unlawfully promoting a crypto security.

In November 2017, the SEC reminded celebrities seeking to capitalize on the developing digital asset market that they must declare when they are compensated to support crypto tokens.

Since then, it has targeted many other celebrities for violating this regulation, including action film actor Steven Seagal, music producer “DJ Khaled,” and boxer Floyd Mayweather, although Kardashian is undoubtedly the most prominent.

Her article included a link to the EthereumMax website, which detailed how prospective investors may acquire EMAX coins. The post said, “Sharing what my buddies recently told me about the EthereumMax token!”

Gary Gensler, chairman of the Securities and Exchange Commission, stated on Monday that individuals who promote a particular stock or cryptocurrency must declare not only that they are being compensated, but also the amount, the source, and the nature of those payments.

In an interview with CNBC, Gensler stated, “This was basically to safeguard the investing public when someone is advocating a stock, whether that person is a celebrity or an influencer, and that’s at the heart of this.”

“I would like to thank Miss Kardashian for her assistance and continued collaboration. We appreciate that tremendously,” Gensler stated.

Kardashian has agreed to pay the fee without acknowledging or contesting the SEC’s conclusions. Her attorney Michael Rhodes stated that Kardashian was happy with the outcome of the lawsuit.

“She desired to lay this problem to rest in order to prevent a lengthy dispute.” Rhodes stated in a statement that the arrangement she made with the SEC allowed her to pursue her numerous business endeavors.