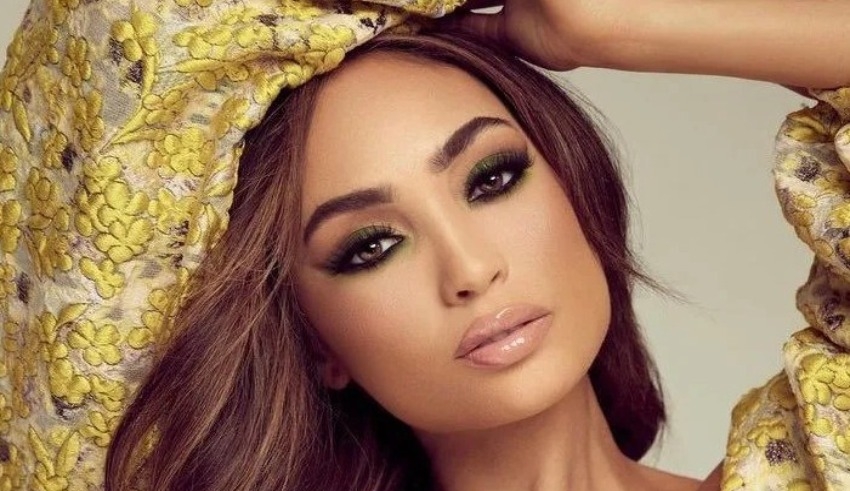 R'Bonney Gabriel, a Filipina-American beauty queen from from Houston, Texas, was awarded the title of Miss USA 2022 in the morning of Tuesday, October 4.
(c) CNN Philippines

R’Bonney Gabriel, a Filipina-American beauty queen from from Houston, Texas, was awarded the title of Miss USA 2022 in the morning of Tuesday, October 4, 2022. (Monday night, October 3 in the US).

In order to succeed Elle Smith as Miss USA 2021, Gabriel prevailed in the competition against a total of 49 other contestants.

The Filipino-American fashion designer, who is 28 years old, made history in July when she became the first person of her ethnicity to be awarded Miss Texas USA. Gabriel is a model and the proprietor of her own fashion company, R’ Bonney Nola, in addition to her title as a beauty queen.

Gabriel stated that she considered it a “huge duty” to share her ethnic upbringing and inspire people to be strong in their identities in an interview that she gave to ABC News. The interview can be seen here. It was reported that she had said something along the lines of, “I’m a very proud Filipina Texan.”