The Asian Affairs > Latest News > ASEAN News > China > Despite a surge in sales, Tesla is considering a rethinking of its China retail strategy 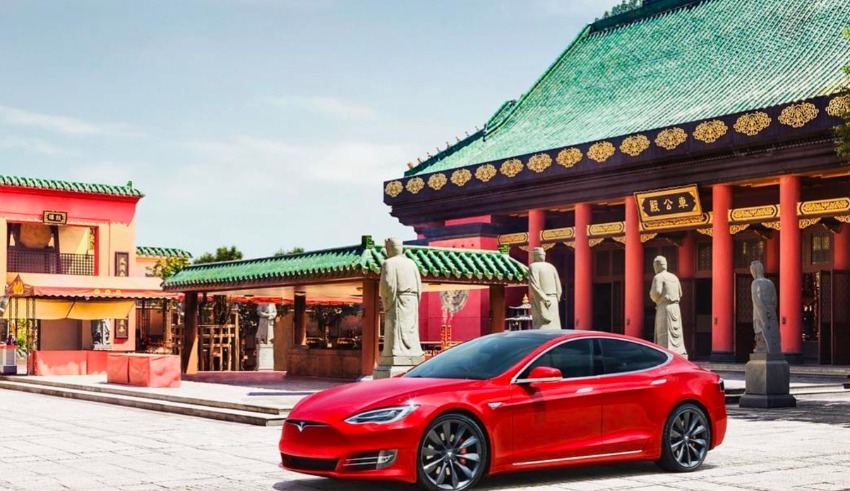 Musk stated on Twitter that he had made "advancing Tesla service to make it awesome" a top priority in response to a complaint made by a Tesla owner in Texas.
(c) KrASIA

According to two people familiar with the company’s plans, Tesla is reassessing the manner in which it sells electric cars in China, which is its second-largest market, and is considering closing some showrooms in glitzy malls in cities such as Beijing where traffic has dropped significantly as a result of COVID restrictions.

The shift would put more emphasis on stores in less-costly suburban locations that can also provide repairs as the company works to meet Elon Musk’s goal of improving service for existing customers, many of whom have complained about long delays, according to those who have been briefed on the matter.

One of the persons said that as part of that push, Tesla is planning to scale up recruiting of technicians and other workers for service jobs in China. As of Thursday, the employment website for Tesla in China displayed more than 300 open positions for service positions (Sep 15).

In contrast to traditional manufacturers of automobiles, Tesla relies not on independent dealers but rather on its own network of retail outlets to sell its products. Additionally, it sells automobiles on the internet. Because of this, it has had more discretion to adapt its retail strategy, which had initially been built on Apple’s stores.

A request for comment was sent to Tesla, but the company did not respond right away.

According to the China Passenger Car Association, the American manufacturer sold 400,000 vehicles in the first eight months of the year that were manufactured in China under the Model 3 and Model Y models. Of these, sixty percent were sold within China. That is a 67% increase from the previous year’s total.

According to one analyst, Tesla’s shift in strategy in China, where it has become the second-largest electric vehicle (EV) brand behind BYD, would reflect the company’s recognition that it needs to build customer loyalty now that it has established its brand in the market for automobiles that is the largest in the world.

According to Yale Zhang, executive director of the Shanghai-based consultancy Automotive Foresight, “it is not required to open showrooms in luxury shopping malls, especially when the repair industry has become successful.”

“It makes more sense to migrate more toward the suburbs while keeping only one or two showrooms downtown in order to maintain the brand positioning.”

The first Tesla store debuted in 2013 in the heart of Beijing, and the company now has over 200 stores spread out across the country. These stores showcase Tesla’s vehicles and set up test drives for prospective customers.

Lockdowns of varying scope and duration have been implemented throughout China in an effort to contain COVID-19, and one of these areas is Shanghai, where Tesla has a factory. This has caused a significant disruption in the flow of customers through Tesla’s stores, just as it has for other businesses.

Reuters was unable to identify the number of urban showrooms that Tesla was considering eliminating, the number of new facilities that may be opened in fast-growing suburbs, or the cost that would be associated with making this transition.

The automaker has been the subject of a number of customer complaints and lawsuits in China, including a well-known case from the previous year in which a dissatisfied owner climbed atop a Tesla at the Shanghai auto show to protest the company’s handling of her complaints about faulty brakes. In this case, the owner was upset with how the company had responded to her complaints.

The event garnered a tremendous amount of attention in China, and it caused state-run media sources to express their disapproval of the corporation.

In later statements, Tesla expressed regret to its Chinese customers for its failure to respond promptly to their complaints and promised to conduct an investigation into its service procedures.

Electric vehicle (EV) competitors of Tesla in China have tried a variety of approaches to retail distribution. Both BYD and Xpeng rely on independent dealers in addition to their company-owned retail outlets.

Nio, much like Tesla, has established a network of metropolitan storefronts in China’s most prominent locations. It has also invested in a door-to-door service, which involves dispatching people, many of whom were employed from the hospitality business, to pick up cars that need repairs and drop them off once the repairs are finished.