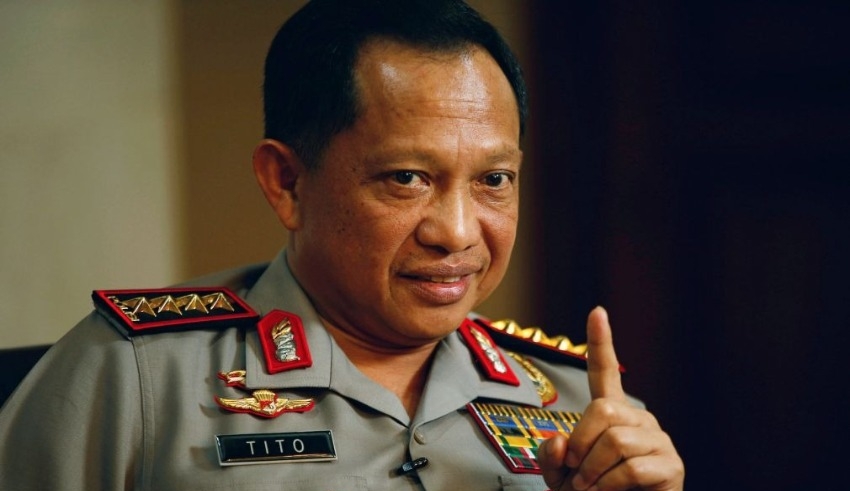 After the death of his bodyguard in the general's residence last month, the Indonesian National Police have decided to charge the two-star general Ferdy Sambo.
(c) Coconuts

After the death of his bodyguard in the general’s residence last month from numerous gunshot wounds, the Indonesian National Police have decided to charge the two-star general Ferdy Sambo with the premeditated murder of his bodyguard.

In order to provide the public with up-to-date information regarding the investigation, on Tuesday night (August 9), National Police Chief General Listyo Sigit Prabowo and six other police generals attended a news conference.

Earlier, Mr. Sambo was removed from his role as chief of internal affairs after being placed on administrative leave.

Mr. Prabowo referred to Mr. Sambo by his initials when he made his statement, saying that “the special task force (for the matter) has mentioned FS as a suspect.”

Mr. Prabowo further stated that three of Mr. Sambo’s subordinates had been charged with the premeditated murder of Mr. Sambo.

He stated that there is evidence to support the claim that Mr. Sambo gave the order for his subordinates to shoot and kill Mr. Nofriansyah Yosua Hutabarat, who was 27 years old. The latter was discovered with many gunshot wounds, as well as bruises and cuts all over his body. He had also been hacked with a knife.

During the same press conference that took place on Tuesday, the head of the agency in charge of criminal investigations, Commissioner General Agus Andrianto, stated that the four suspects may be subject to the death penalty.

According to Mr. Andrianto, the maximum punishment is either the death penalty, life in prison, or a maximum sentence of twenty years in prison.

The strange circumstances surrounding Mr. Hutabarat passing away at the residence of his superior have captivated the entire nation.

The death of Mr. Hutabarat, a police sergeant who was tasked with protecting Mr. Sambo’s family, occurred on July 8, but the authorities did not make the news public until July 11.

At first, the police claimed that Mr. Hutabarat was murdered by another police officer during a gunfight at Mr. Sambo’s house because he had attempted to sexually abuse Mr. Sambo’s wife. However, it was later revealed that this was not the case.

Nevertheless, Mr. Prabowo stated during the press conference that took place on Tuesday that there was no shootout and that Mr. Sambo had fabricated the scene in order to cover up the murder.

He went on to say that the investigation into Mr. Sambo’s motivation for the murder is still ongoing.

The Coordinating Minister for Politics, Legal and Security Affairs, Mahfud MD, stated on Tuesday night that the case is “a bit special” after the press conference that had just concluded.

He stated that as of right now, the police have been successful in establishing that Mr. Sambo is the primary suspect.

“In regard to the motivation, the investigators will disclose it at a later time because it is still under investigation at this time.”

The minister speculated that the reasons might be inappropriate to discuss in public for a number of reasons.

Earlier on Tuesday, President Joko Widodo stated once again that the investigation needs to be completed by the police.

“There is no need to cover anything. Tell everyone the truth,” he commanded.

“Don’t let the people’s trust in the police diminish.”