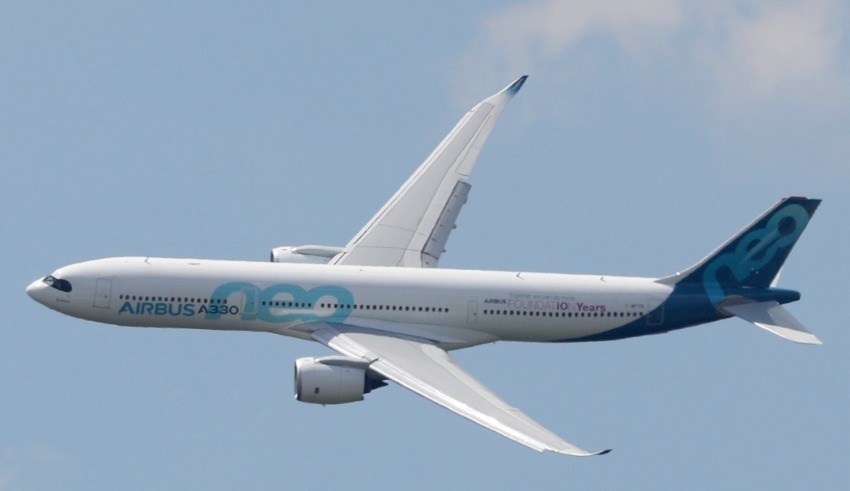 According to many sources, Airbus is on the verge of finalizing a contract with Malaysia Airlines for the purchase of up to 20 beloved A330neo aircraft.
(c) Wikipedia

According to many sources, Airbus is on the verge of finalizing a contract with Malaysia Airlines for the purchase of up to 20 A330neo aircraft.

It is generally accepted that ten of the twenty planes will be acquired directly from the European planemaker at a price of two billion dollars, while the remaining ten will be leased at a cost of half a million dollars each plane every month.

In addition, the ten that will be immediately acquired have been taken from the slots that were initially allocated to AirAsia X. This is because the airline lowered their order from 78 to 15 a few years ago.

When it comes to the replacement of fleets, the A330neos will be directly employed to take the position of the A330-200 and A330-300ceo variants. It is speculated that the neos will be selected in preference to Boeing’s 787 Dreamliner because of problems that are now being experienced.

Given that Airbus already has a presence in the country and has invested $400 million there, not just for commercial aircraft but also for military aircraft and helicopters, this order would not come as much of a surprise at all.

There has been no comment issued by Malaysia Airlines or Airbus as of yet.

It has been demonstrated that the A330neo is a successful aircraft type in the Asia-Pacific region. Carriers such as Cebu Pacific and others operate these aircraft in high configurations for the purpose of increasing revenue turnover.

When Airbus finally does make the announcement, all eyes will be on them.