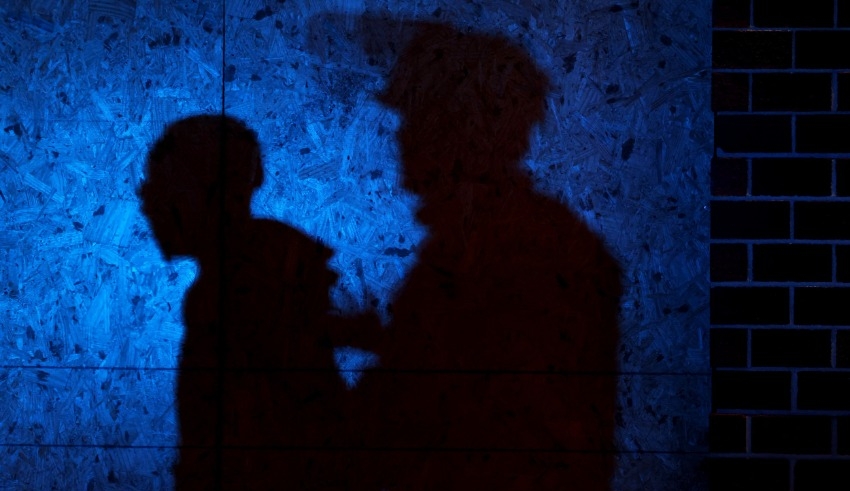 A Singaporean man who is standing trial in the UK for the murder of his wife testified on that he did not remember what medication when she passed away.
(c) Newsweek

A Singaporean man who is standing trial in the United Kingdom for the murder of his wife testified on Monday (August 8) that he did not remember what medication he took the evening she passed away.

The case of Fong Soong Hert, also known as Alan Fong, is now being heard at the Newcastle Crown Court, which is located in the northeastern region of England.

On December 6, 2021, the body of his wife, Pek Ying Ling, also known as Evelyn Pek, was discovered inside a hotel room in Newcastle.

The defendant, who is now 51 years old, maintains his innocence and took the stand for the first time on the seventh day of the trial.

As a result of a lawyer’s illness, the proceedings had to be postponed a couple of days earlier, on Thursday and Friday.

Mr. Fong referred to his marriage of 28 years as “great,” “calm,” and “very happy” while being questioned by the defense lawyer Steven Reed QC.

The defendant has referred to himself as a “doting dad” in reference to his relationship with his three boys, all of whom have been present in the courtroom to see the proceedings.

Mr. Fong had been exploring Scotland with Ms. Pek prior to his trip to Newcastle when he tripped over a pipe in the dark and fell down a 15-meter embankment. He sustained injuries as a result of the fall.

He was administered a potent combination of medicines, including morphine and codeine, after being taken to the hospital for treatment.

The defendant stated in his testimony that a physician told him that it was “extremely fortunate” that he did not suffer death or serious injuries.

However, he remembers being in excruciating pain, telling the judge and the jury that he “simply felt like my whole body was cracking up.”

Later on, he went on to add, “I felt like a walking corpse.”

The court was told that the couple went to a football game at St. James’ Park stadium to watch Newcastle United play, but Mr. Fong testified that he had trouble walking back to the hotel after the game was over.

The jury was told that Ms. Pek recommended to her husband that he take the antidepressants and anti-anxiety medicines that he had been prescribed in Singapore in order to assist him feel more at ease.

When Mr. Fong was being cross-examined by the prosecution, they asked him why, after realizing that his wife had passed away, he did not immediately call the authorities to report the tragedy.

Additionally, the question of why he did not shout for assistance was put to him.

Peter Makepeace, a qualified barrister, asked,“Your wife could have been saved. So tell me, what steps did you take to try to save her life?”

“All you did was sit there and cycle through the on and off positions on your phone nine times. The evidence demonstrates that you did it, and we are aware of this fact.”

In response to each of the points, Mr. Fong stated that he did not remember them.

The prosecution continued by saying, “All of this ‘I can’t recall’ only surfaces after you have been released from police custody… and after you have had the opportunity to talk with your own attorneys.”

On Tuesday, before the jury reaches a decision, the defense will likely present testimony from various experts.