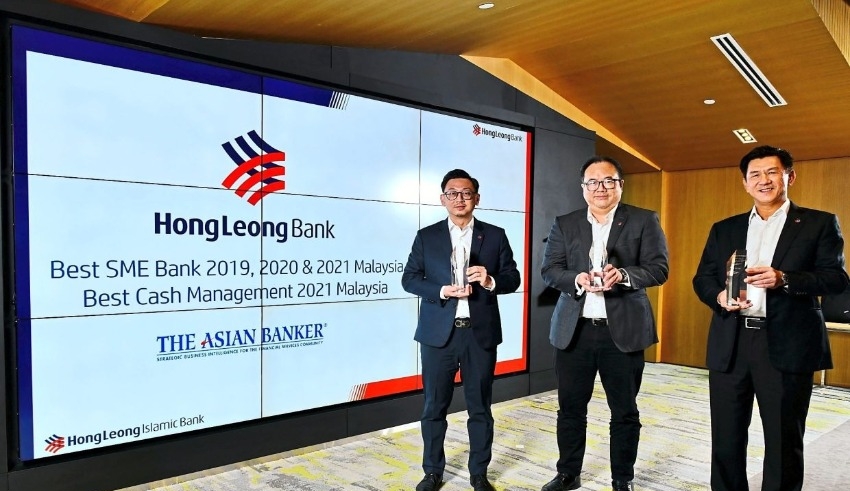 According to reports, Quek has decided since the shares of the bank have increased significantly so far this year and he is thinking about his succession plan.
(c) The Star

According to the sources, Quek, who is 80 years old, is also considering the prospect of reducing his interest in the Malaysian lender. The sources declined to be named because of the secret nature of the situation.

According to statistics provided by Refinitiv, the conglomerate Hong Leong Financial Group, which is controlled by Quek, owns a 62% share in Hong Leong Bank. Hong Leong Bank is the fourth-largest lender in the country and has a market value of US$10 billion.

There was no answer from Hong Leong Bank or Hong Leong Financial to the several requests that were submitted by Reuters, and there was also no reaction from Quek to the queries that were sent through the bank.

It was not immediately evident whether Quek had shortlisted candidates for a potential merger or had decided how much of the share he could sell. Neither of these questions were immediately clear.

Consolidation in the Malaysian banking sector may be heralded by a potential merger at a time when a handful of digital banks are prepared to offer their services in the Southeast Asian nation of Malaysia.

According to the reports, Quek has made this decision since the shares of the bank have increased significantly so far this year and he is thinking about his succession plan.

The price of Hong Leong’s shares surpassed those of the KL Finance index in June when they reached a new high, and they have since rebounded 17% from a five-month low reached in November.

According to the sources, there is currently no official proposal being considered for Hong Leong Bank, and Quek has not yet made a choice regarding what steps he will take in the future.

Before engaging in formal conversations with parties for potential transactions involving the transfer of a share, banks in Malaysia are required to first seek approval from the country’s central bank. This is a regulatory requirement.

Bankers who are familiar with the matter say that discussions regarding mergers between some of the country’s mid- to large-sized banks took place more than five years ago with the intention of consolidating the industry. However, the process was halted due to difficult negotiations and political considerations.

Bankers believe that the possibility of job losses is one of the most important factors that will prevent any mergers in the current competitive business.

In 2014, RHB Bank, which was the fourth-largest bank in the country based on assets, and AMMB Holdings, which was a smaller competitor, decided against merging after they were unable to come to an agreement on the terms.

In 1994, Quek purchased Hong Leong Bank through Hong Leong Financial Group. Hong Leong Bank had a record-breaking year in terms of its net profit for the period ending in June 2021. It also has wholly owned subsidiaries in both Vietnam and Cambodia in addition to its operations in Hong Kong and Singapore.