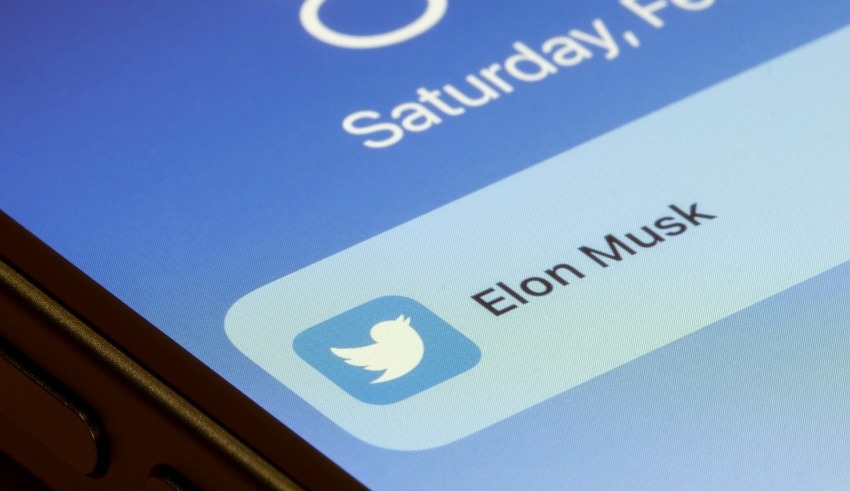 Despite Twitter's initial resistance to the business magnate, Elon Musk, the two parties ultimately came to an agreement in April that valued US$44 billion.
Benchmark.pl

The market has been thrown into a tailspin as a result of Elon Musk’s recent highly publicized back and forth with Twitter. Despite Twitter’s initial resistance to the business magnate, the two parties ultimately came to an agreement in April that valued US$44 billion.

The deal resulted in a premium over the then-current share price of Twitter equal to 38%. Even though the market would anticipate an increase in value for a transaction such as this one, more recent happenings have caused the premium to rise even further. Shareholders on either side will not benefit from this situation.

Tesla shares, which Musk was using to finance his transaction with Twitter, have not been spared either as prices have practically halved between the beginning of April and the end of May, although they have recovered marginally since then. Musk was using Tesla shares as backing for his Twitter deal.

The rise in Twitter’s share price that followed Elon Musk’s announcement has since been erased, and the company’s management has stated that the platform has spent US$33 million on the deal. They have also attributed a recent drop in revenues to the uncertainty that the deal has caused.

When taking into account the impact of the drop in tech stock prices on Twitter’s pre-deal share price, the premium that Musk will be required to pay in the event that the acquisition is finalized will now be much larger than the original 38 percent.

As justification for Musk’s decision to withdraw his bid in July, the business magnate and his legal team have highlighted issues that are unconnected to the shift in the deal’s financials, primarily the requirement for more information on spam accounts. Twitter is now taking legal action against Musk in an effort to compel him to finish the purchase, and a judge in the United States has scheduled the trial for the month of October.

However, more legal wrangling that leads in a sustained decline in Twitter’s share price will not be to Musk’s benefit – particularly if the court forces him to buy – nor will it benefit Twitter’s management, staff, or present shareholders. Both parties should be willing to renegotiate the arrangement in order to safeguard the interests of the company’s existing and potential future shareholders.

In most cases, a firm will make strategic maneuvers, such as acquisitions, in order to strengthen its position within a certain industry. Some purchasers aim to expand their business into new areas or offer new product lines, while others want to acquire new capabilities that would otherwise take years to develop on their own.

Consolidating their position in a market may also involve firms buying out their rivals, which can happen on occasion provided the relevant authorities give their approval.

In most cases, the goal of these transactions is to increase the value of the company for both sets of shareholders. The shareholders of the acquired company have their sights set on making a profit by selling their shares at a premium, while the owners of the company doing the acquiring want a piece of a more powerful and competitive organization.

This is true even for Musk and his stockholders in this transaction, who, despite being a loose collective and not a firm, stood to benefit quite a lot when they made the offer in April to acquire Twitter.

However, in its current form, the Twitter acquisition will not result in a mutually beneficial increase in shareholder value. In point of fact, the profit made by one group of shareholders could come at the expense of another group’s losses.

If Twitter is able to effectively enforce this acquisition through the legal system, Elon Musk and his stockholders would have paid a price that is much higher than what the social media platform is worth in today’s market.

A substantial toll has also been taken on employee morale and retention rates at Twitter as a direct result of the feud. Therefore, even if Musk is coerced into purchasing the business, Twitter might be in a worse state than when he first made his offer to purchase the company.

It is possible to argue that Musk is to blame for this situation as a result of his choice to back out of the transaction; nevertheless, it is likely that other managers whose primary focus is on the interests of shareholders would have done the same thing given the change in financial incentives.

On the other hand, if Musk does not purchase Twitter, the market capitalization of the company, which is equivalent to the value of all of the shares, may continue to decline. Given the state of the economy as it stands right now, it is extremely doubtful that there are any other potential buyers who would be ready to pay Musk’s initial price for Twitter.

Because of this, the management of Twitter is vigorously pursuing a legal path as the only realistic option available to maximize return for its stockholders. In the event that the transaction is finalized, they, unlike Musk, will not be subject to the challenges associated with the administration of a staff that is dissatisfied.

A change of mind regarding an acquisition is by no means an exceptional occurrence. In addition, measures are established to stop deals from falling through at the last minute. In the case of the Twitter contract, there is a breakup fee of one billion dollars in the United States.

This should have been enough of an incentive for both parties to go through with the transaction under normal circumstances. However, taking into account the vast difference in financial circumstances that existed between April and the present day, Musk might find it more advantageous to pay the separation fee than the $44 billion payment for Twitter.

Making a deal that involves a combination of cash and shares is one method that shareholders might shield themselves from the negative consequences of this kind of volatile market. This way, the value of the offer is not contingent primarily on either one of the aspects, but rather is distributed evenly across both of them.

Due to the fact that Musk desired to take the social media site private in order to “defend free speech,” the arrangement with Twitter is based completely on finance. It’s possible that he’s reluctant to renegotiate that part of the deal because leaving shares on the table has the potential to derail such a proposal.

Both buyers and sellers should keep a close eye on the market and maintain a willingness to renegotiate prices in the event that market conditions shift dramatically in the same way they have in the recent months. As the legal judgement about whether or not Twitter will win its case is unclear at this time, it is possible that everyone involved would gain more from working together.

Although a winner could be definitively determined in court, it is more likely that both sets of shareholder interests can be reconciled through behind-the-scenes negotiations.