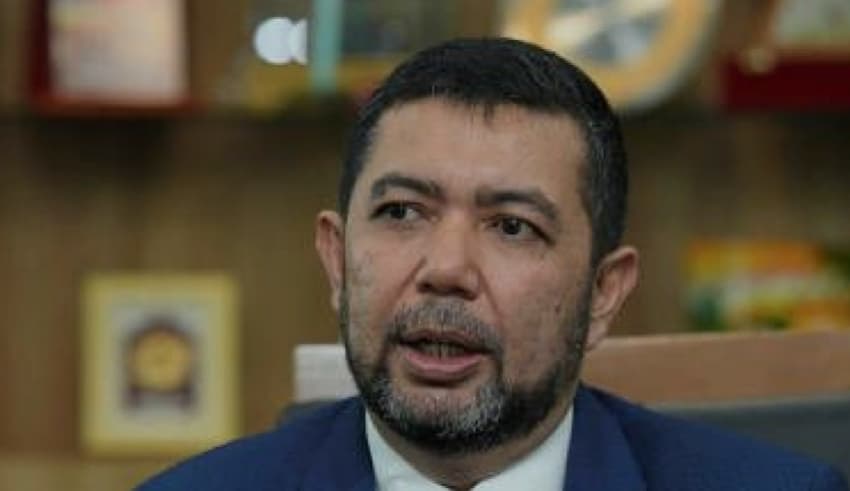 Marzuki has been known as the leader of the Unified Indigenous Party of Malaysia (BERSATU), officially acting as Deputy Minister of Foreign Affairs and Senator of Malaysia. At the same time, he is the Secretary-General of BERSATU, Member of the Penang State Liaison Committee and Vice Chairman of Pakatan Harapan (PH) Penang.

Today, Prime Minister and Chairman Tan Sri Muhyiddin Yassin of Parti Pribumi Bersatu Malaysia (Bersatu) has sacked Datuk Marzuki Yahya as Chief of Penang Bersatu. The letter of sacking was released on Tuesday (June 2), along with another letter of sacking from the Supreme Council leader Akhramsyah Muammar Ubaidah Sanusi, according to The Article.

He said that He’s ever thankful and appreciates the support in the post during his time. The article added that the letter said Marzuki would automatically cease to be Penang Bersatu ‘s president.

Marzuki is also Bersatu ‘s controversial secretary general. Malaysiakini had reported receiving the notice of termination as Secretary-General, as signed by Muhyiddin, dated 18 March. Muhyiddin, in his capacity as party president, used Article 13.9 of Bersatu ‘s constitution to relieve Marzuki of his post without any explanation.

Nevertheless, Marzuki insists that he is now the secretary-general of the party, and not the new secretary-general, Datuk Seri Hamzah Zainuddin. Marzuki and Akhramsyah are loyalists of the Tun Dr Mahathir Mohamad.

Dr Mahathir has been at odds with Muhyiddin after leading Bersatu out of the Pakatan Harapan alliance, causing the fall of the federal government, and establishing a new alliance comprising Umno, MCA, MIC, PAS, Gabungan Parti Sarawak and others.

Subsequently, Muhyiddin was sworn-in as prime minister with their support on March 1. Since then, only a handful of Bersatu MPs have supported Dr Mahathir, and he remains opposed to Muhyiddin ‘s premiership.

Dr. Mahathir 's Effort to Kick and Co-Exist has led Four Bersatu Supreme Councilors to Walk Out of the Conference - The Asian Affairs