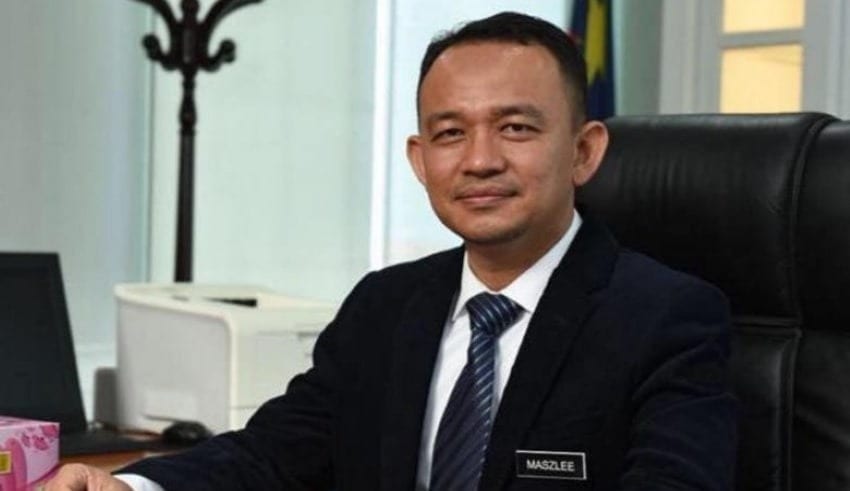 The former education minister said that his decision was based on “detailed observations and field research” of what the Rakyat’s aspirations and needs.

Maszlee was one of the MPs who formed Pejuang with former prime minister Tun Dr Mahathir Mohamad in August after being ousted from their former party Parti Pribumi Bersatu Malaysia headed by president Tan Sri Muhyiddin Yassin.

The Simpang Renggam MP said that he wants to focus on the welfare of his constituents hit by the Covid-19 pandemic.

Maszlee a couple of eyebrows yesterday when he was absent from a joint statement on the upcoming Budget 2021 tabling by Pejuang yesterday.