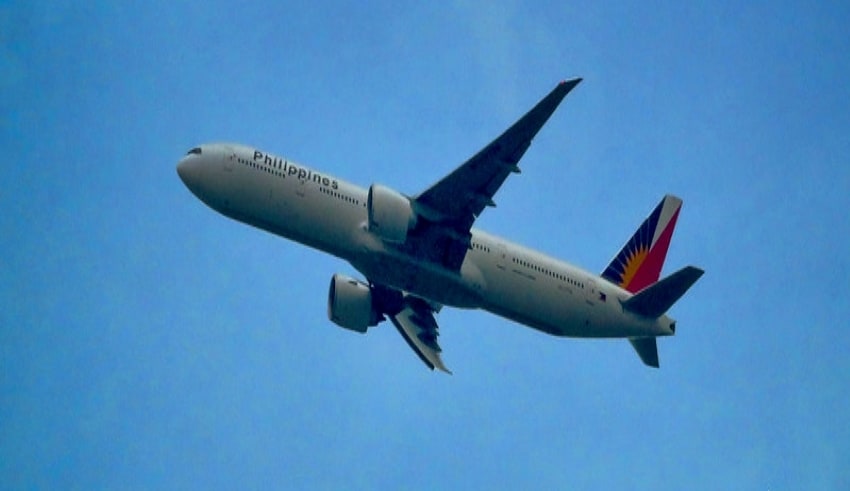 MANILA – Megawide Construction Corporation, the developer of both Clark and Mactan-Cebu airports bags the proposal to rehabilitate the Ninoy Aquino International Airport (NAIA).

The new contractor together with India-based GMR Infrastructure Limited (Megawide-GMR) has been officially given the onsortium the original proponent status (OPS) for the development of NAIA.

Megawide GMR also built the passenger terminals of the Clark International Airport that is expected to ferry 12 million travelers per year once completed.

Megawide Director Manuel Louie B. Ferrer said that the government gave its own terms of reference for the NAIA project when it granted the  original proponent status (OPS). The company is currently evaluating its as the new set of terms differ from Megawide’s original proposal.

In March 2018, the tandem of Megawide and GMR have submitted a P148.43 trillion unsolicited proposal to rehabilitate the NAIA for an 18 year period.  American company The Mitre Corp has also been tapped as a technical partner for the project. DOTr Secretary Arthur Tugade said that they are modeling the rehabilitation plan after the Clark International Airport which Megawide-GMR built. The Megawide nod is still subject to regulatory approvals and a Swiss challenge where other contractors can offer to build the same project at a cheaper or more favorable terms.