The Asian Affairs > Philippines > Metro Manila, four other provinces now back under GCQ 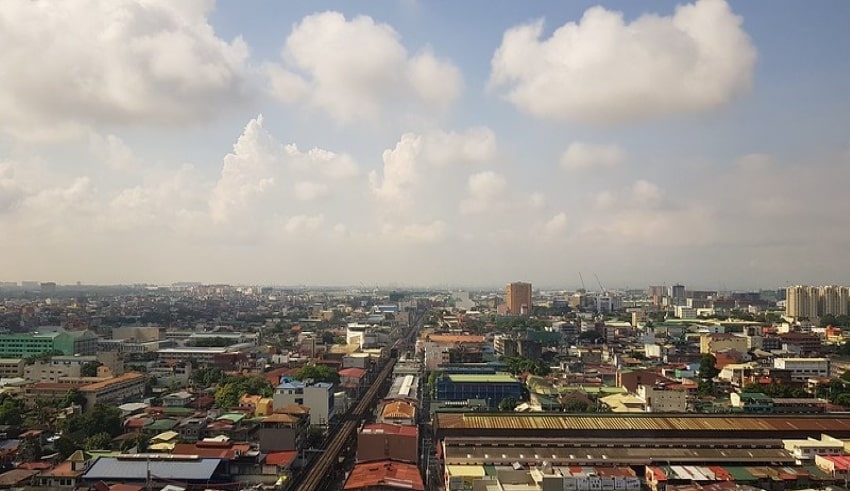 Metro Manila and other nearby provinces has now been reverted back to a more relaxed general community quarantine (GCQ) from Aug. 19 to 31.
(C) Flickr, Raffael Tronquini

METRO MANILA – Metro Manila and other nearby provinces has now been reverted back to a more relaxed general community quarantine (GCQ) from Aug. 19 to 31, two weeks after upgrading the status to Modified Enhanced Community Quarantine (MECQ)

In a speech broadcasted on Monday night, President Rodrigo Duterte said that Metro Manila as well as nearby provinces of Laguna, Cavite, Rizal, and Bulacan will be placed under GCQ together with other areas like Nueva Ecija, Batangas, Quezon in Luzon; Iloilo City, Cebu City, Lapu Lapu City, Mandaue City, Talisay City and some municipalities in Cebu province in the Visayas.

Metro Manila has been under GCQ last July but was placed back to modified enhanced community quarantine or MECQ after a spike in coronavirus infections.

The reimposition of the MECQ in Metro Manila was declared when the medical community appealed for a two week “timeout” for them to recover from battling the pandemic that could potential collapse the health care system.

Experts studying the pandemic warned that putting Metro Manila back to GCQ could raise the total infection in the Metro Manila at around 230,000 cases. As of August 17, The country has a recorded total of 164,474 COVID-19 cases with 112,759 recoveries and 2,681  fatalities.