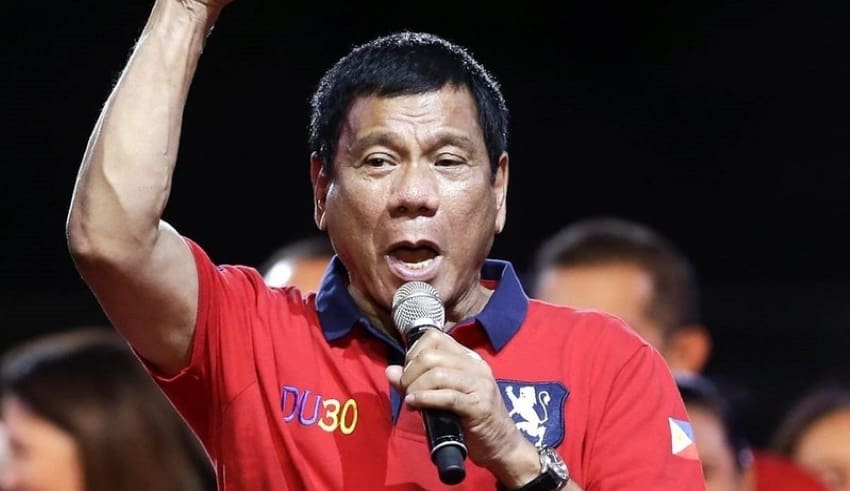 MANILA – President Rodrigo Duterte announced on Friday that once again the General Community Quarantine in Metro Manila and several cities will be extended until August 15 as the number of COVID-19 continues to increase.

Cebu City, which was under modified enhanced community quarantine will revert back to a more relaxed GCQ starting today (August 1). Other areas that will remain under GCQ: Batangas, Bulanca, Cavite, Laguna, Rizal, Zamboanga City.

The President who initially made a pronouncement through his Presidential Spokesperson that Metro Manila may revert back to a more stricter MECQ (Modified Enhanced Community Quarantine) if the country breaches 85,000 cases before the month of August.

According to government officials, The increase in cases were expected due to the easing of the imposed lockdown last month.

Presidential Spokesperson Harry Roque said that localized lockdowns in the community will be enfored if there’s 80 percent of positive cases reported.

Under the GCQ,  Minimum health standards will also be strictly enforced along with targeted mass testing and contact tracing. Isolation of confirmed cases are being enforced in adherence to the Oplan Kalinga or facility-based quarantine. Metro Manila has been under the more relaxed general community quarantine since June 1 to allow the economy to recover.