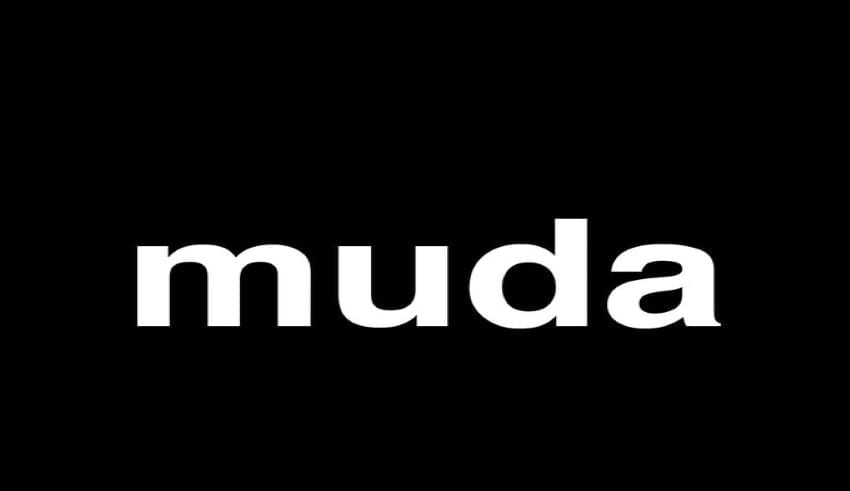 The Indonesian Solidarity Group and the banned Future Forward Party in Thailand are among them.

For decades, the same people have dominated Malaysia’s political landscape. MUDA, which in Malaya means ‘young’, serves as a disruptor of the status quo.

Its rise is a critique of present political parties, their culture of clientelism and political elitism and their position in the ongoing political stalemate in Malaysia.

While in the next general election, MUDA may not be a formidable player, it will gain traction as a movement that galvanizes young Malaysians into a powerful political force.

In Malaysian politics, young people are under-represented. In Malaysia, the median age is 30 years and over 60 per cent of the population is below 40.

Around 70 percent of Malaysian lawmakers, however, are over the age of 50.

MUDA promises that the young people’s voices will not be dimmed, as they are in traditional political parties, where the wings of youth are subordinated to the existing systems of power.

Decision-making remains the domain of the older party warlords due to profoundly ingrained hierarchies in those current parties. It is often discouraged for younger participants to rise through the ranks.

MUDA aims to ensure that Malaysian youth voices are properly represented by avoiding gate-keeping practices particularly if such voices exist outside of political dynasties.

In order to support its candidates against well-established parties like the Pan-Malaysian Islamic Party (PAS) or the resource-rich United Malaysian National Organization, MUDA still lacks financial resources and a strong grassroots presence (UMNO). 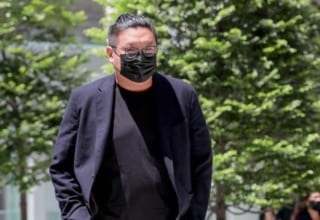