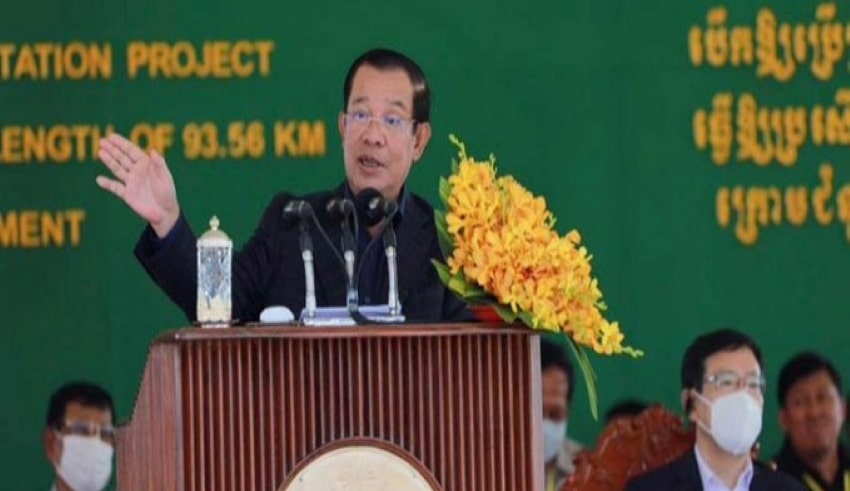 Cambodia – A senior Cambodian official said on Monday that Myanmar military commander Min Aung Hlaing consented to prepare for an Association of Southeast Asian Nations (Asean) special envoy from Cambodia to see members of the deposed governing party during a future visit.

The declaration, made in a video conversation with Cambodian Prime Minister Hun Sen on Jan. 26, signals a minor step forward in a frozen peace negotiations since Myanmar’s military took control from Aung San Suu Kyi‘s National League for Democracy-led (NLD) administration a year ago.

According to Kao Kim Hourn, a minister in Hun Sen’s administration who was present at the video meeting, Min Aung Hlaing did not specify which members of the NLD may be made accessible.

“They claimed they will grant access to certain of the NLD leaders during the video conferencing between our prime minister and senior general Min Aung Hlaing,” Kao Kim Hourn said in a report.

A spokesperson for Myanmar’s military regime did not return a call seeking comment.

According to data published by the United Nations human rights office, Myanmar has been in turmoil since the military seized control, with approximately 1,500 people killed in the junta’s crackdown on its opponents.

A crucial component of an Asean peace process established by the 10-nation alliance last year is including all parties to Myanmar’s crisis in talks. Ending violence and inviting a special envoy are two of the others.

Kao Kim Hourn confirmed that the envoy, Cambodian Foreign Minister Prak Sokhonn, was unlikely to meet with Suu Kyi during his first trip. Suu Kyi has been arrested since the coup and is facing a slew of criminal accusations, some of which carry sentences of up to 150 years in prison.

“The concept, the purpose, is to meet with all relevant, significant players.” But it might not happen all at once; it could take a few trips,” Kao Kim Hourn remarked. “Of course, having Madame Suu Kyi included would be fantastic.”