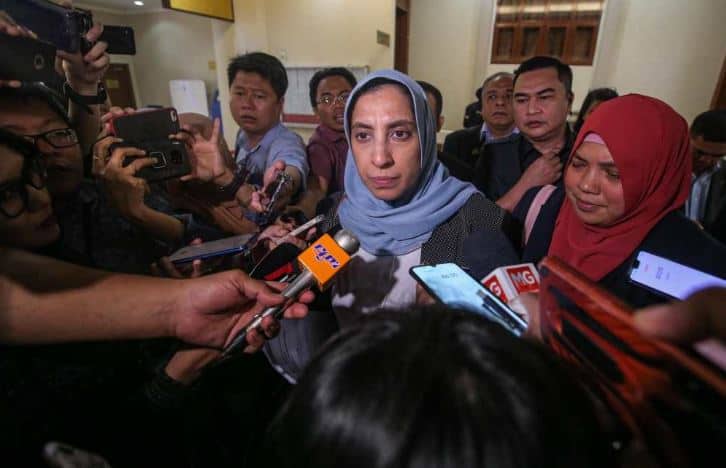 Najib claimed that Tengku Adnan was partner of tycoon Vincent Tan who holds shares in big companies like The Star, Watan and Mutiara Telecommunications.

Tengku Adnan’s wealth has come under the spotlight after his previous asset declarations to three prime ministers were revealed during his corruption trial. He is accused if receiving RM2 million bribe from a property developer with the defense team claiming it just a form of “political donation”.