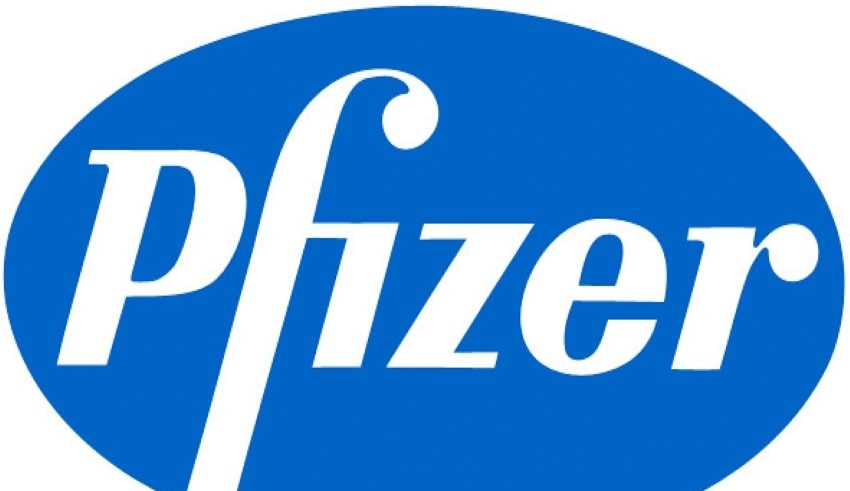 Science, Technology and Innovation Minister Khairy Jamaluddin said that negotiations for Malaysia’s 2022 vaccine procurement with Pfizer Incorporation is now on going. As there were reports on increasing prices for the Pfizer and Moderna vaccines
(C) Lauren Williams

As there were reports on increasing prices for the Pfizer and Moderna vaccines, Khairy said during the Covid-19 Immunization Task Force (CITF) press conference that he would be announcing the prices from Pfizer.

A report on the Financial Times (FT) said that from the price of €15.50, Pfizer vaccine has now increased and is currently being sold at €19.50 (RM98) while citing the portions on the contract it sighted.

The report also cited an official with knowledge on the development and said that the price of a Moderna vaccine dose has been fixed at US$25.50, from the previous price of US$22.60 during the first procurement deal. Although there was price increase in the dose, it has been reported that because the volume of the order was larger, it was actually set lower than the initial agreed price of US$28.50.

The coordinating minister for the National Covid-19 Immunisation Programme (NIP), Khairy said that the negotiations with Pfizer regarding the 2022 vaccine procurement has already begun but as the negotiationns is still ongoing, the procurement that the country needed has not been finalized yet, that includes the selling price in which the American biopharmaceutical company will offer to Malaysia.

He added that he will announce the price to the media after it has been finalized and will inform the public as to whether the price is the same as the previously purchased or if the price has changed. Khairy also said that he has tabled the price to the Public Accounts Committee (PAC).

According to Khairy, as for the Coronavac or Sinovac vaccines, its distributor Pharmaniaga have fulfilled its supply distribution of 14,400,000 doses. He said that, the need for additional purchase of the Sinovac vaccine will be decided in the JKJAV meeting to be held this week so as to give support to the country’s daily vaccination rate which is for the month of August. Pharmaniaga Berhad is the sole distributor of the China-made Sinovac vaccine in Malaysia