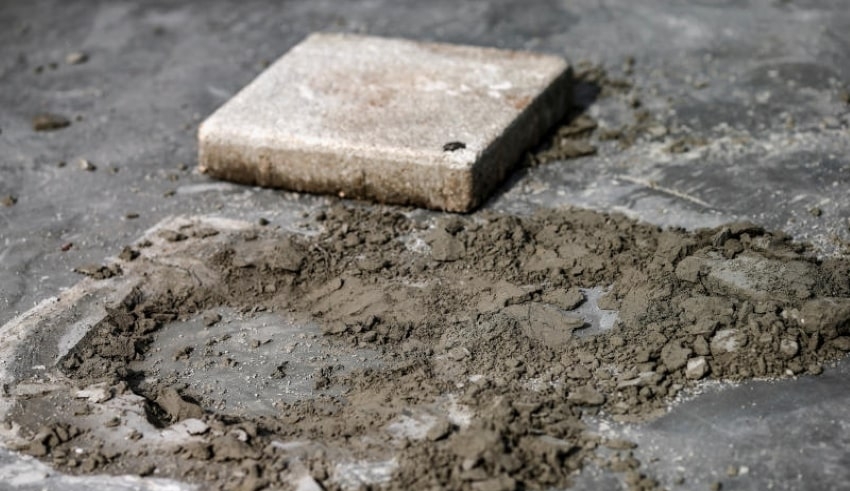 The new democratic plaque installed by protesters of the United Front of Thammasat and Demonstration at Sanam Luang on Sunday morning was removed overnight.
(C) Bangkok post

In a ceremony led by protest leader Parit Penguin Chiwarak at 6.39 am on Sunday, the plaque was embedded in cement at Sanam Luang to mark a new age of people’s control and to announce Thailand belongs to the people.

The new democratic plaque installed Sunday morning at Sanam Luang by protesters from the Unified Thammasat Front and Demonstration was removed overnight.

Mr Parit then called off the rally and announced that the second day of a two-day debate on motions to change the constitution, a new protest will be held outside Parliament.

The Metropolitan Administration in Bangkok officially closed the Sanam Luang gates on Sunday at 10 pm, and opened them again at 5 am on Monday. That was when the latest plaque for the pro-democracy was found gone. The location where the plaque had been planted was covered with cement which still looked wet.

Director-General of the Fine Arts Department Prateep Pengtako said in an interview with Matichon newspaper that the department will lodge a complaint with police against the leaders of the protests for breaching the Ancient Monuments, Antiques, Art Objects and National Museums Act, which he said applies to Sanam Luang.