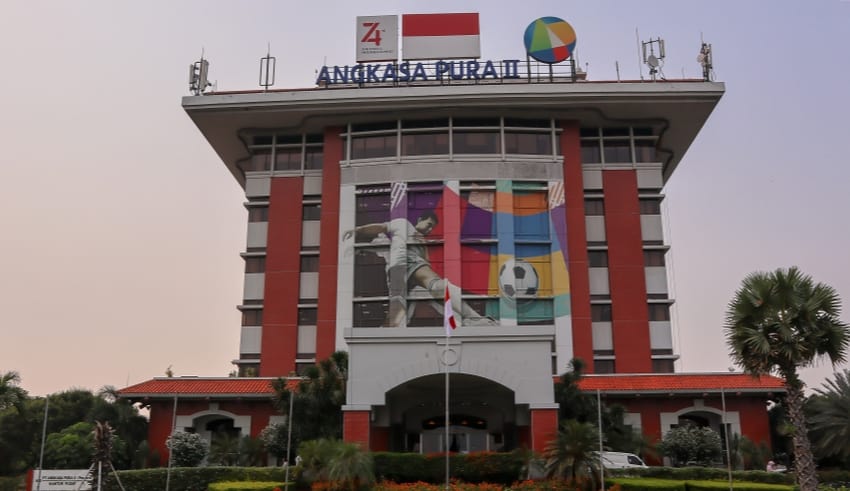 As is known that the world aviation sector is under pressure in the middle of the Covid-19 pandemic, including in Indonesia.

State-owned airport operator PT Angkasa Pura II (AP II) announced on Monday that it is trying to solve issues that might emerge in airport terminals amidst the transitional large-scale social restriction (PSBB) and new normal.

Angkasa Pura II President Director Muhammad Awaluddin said, currently there are three issues that must be resolved by air transportation stakeholders. That is related to flight time slots, flight routes, and frequency of flights in one route.

The effort for flight time slot was made so that flight schedules and landings do not accumulate at one time.

“Flight slot time must be maximized, then flight routes must be re-activated, and flight frequencies on active routes must be increased from what is now.”

“Communication will be carried out with related parties, including airlines, so that there will be no longer submitting flights to only certain hours, so there are many alternative flight hour choices for service users,” Awaluddin said in his statement, Monday evening, June 22.

For issues of flight routes and flight frequencies in one route, according to Awaluddin, now both airport and airplane operators must re-activate flight routes.

He made sure business operators in the air transportation sector had planned to see opportunities and discuss opening routes that had previously been closed due to a pandemic. Later, the route that will be opened first is the one that has potential according to the needs of the community. As for the routes that are already active, the frequency of flights must be increased gradually.

Therefore, Awaluddin sees the need for increased collaboration between stakeholders to bring the aviation sector back to recovery or rebound.

“The national aviation sector has the ability to contribute greatly in supporting the activities and the Indonesian economy,” he said.

In the CSAS Webinar, which was also attended by ICAO Expert, Muhammad Awaluddin said that strict procedures must be carried out and not negotiable. So that what stakeholders can do is how the community can easily undergo the procedure

Also in Circular Letter of Director General of Civil Aviation No. 13/2020, in determining flight slot time at the airport, one that is taken into account is the capacity at the passenger terminal at busy times by taking into account the area, configuration of airport terminal facilities and the application of technology. One of the digital technologies to make it easier for passengers to undergo procedures at the airport is through the Travelation app which was initiated by AP II to digitally check passenger travel documents.

Previously, last May there was a buildup of passengers in Terminal II of Soekarno Hatta International Airport (Soetta), in the process of checking documents which indeed took a long time due to the same flight.

Thus, AP II will conduct an evaluation regarding the density of passengers in the area of ​​the Covid-19 handling travel document inspection post at the terminal.