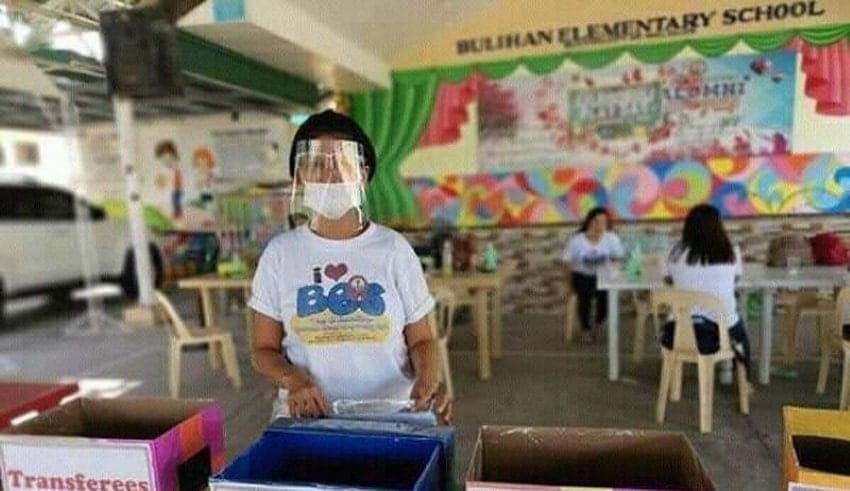 The Department of Education (DepEd) said the raise in the annual teaching allowance from P3,500 to P5,000 was included in the 2021 budget recently approved by President Duterte.
(C) philstar

In order to enable them to incorporate distance learning modalities, public school teachers will receive an extra P1,500 allowance this year. The Department of Education (DepEd) said the rise in the annual teaching allowance from P3,500 to P5,000 was included in the 2021 budget recently approved by President Duterte.

In view of this, They would like to express their appreciation to the President, senators, and representatives. The annual P1,000 allowance to be given on World Teachers’ Day in October was also included in the approved 2021 budget which was stated by DepEd Undersecretary for Finance Annalyn Sevilla.

However, the P500 will not offer financial support for paying medical test costs this year for public school teachers. TheAlliance of Concerned Teachers (ACT) pointed out that due to the change to distance learning, the approved increase would not be adequate to cover teachers’ increased expenses.

The P500 for medical allowance also covers the extra P1,500 for teaching materials allowance. In essence, for an entire year, only an additional P1,000 was reserved for correspondence or internet allowance, This translates to just P83 per month, which it said is even lower than the P300 per month budget given last year by DepEd.

The agency earlier allowed workers to pay up to P300 in communication expenses per month from March to December last year. ACT said teachers spend approximately P1,500 per month on contact costs due to distance learning.

Meanwhile, the Department of Information and Communications Technology was allocated only P1.9 billion, or around 10% of its necessary budget, from its planned P18 billion fund for the National Broadband Program (NBP) this year.

While the P1.9 billion for the NBP is twice the P902 million earlier allocated by Congress, DICT Secretary Gregorio Honasan II noted that the public sector’s appreciation of the future of ICT is still limited. The need for a government-owned broadband network was emphasized by DICT officials which is citing South Korea with one of the world’s fastest internets.

Morever, The Korean Information Infrastructure Project, a 10-year program that began to position internet infrastructure between government buildings, was launched by the South Korean government in 1995. There are about 32 trillion won which was allocated by the government to construct a national broadband backbone network, predominantly via optical fiber cables.