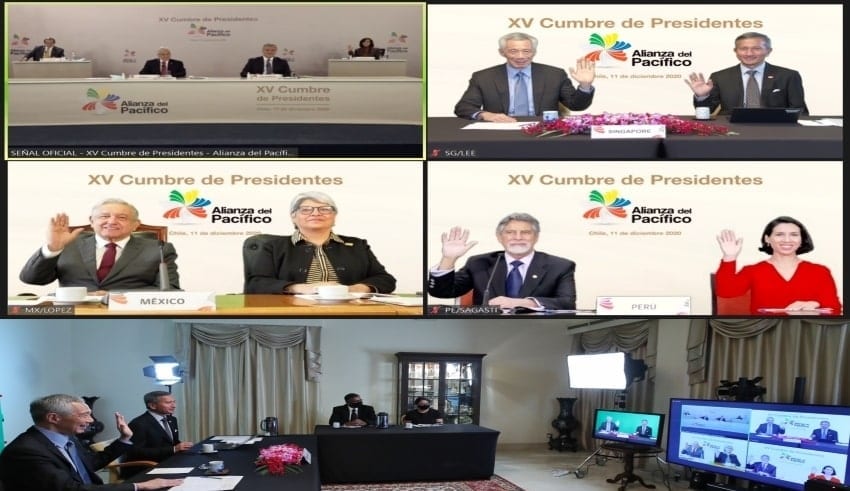 After three years of negotiations, Ms Chang Li Lin said a “substantial conclusion was reached in the agreement.

A fruitful late night mtg with the leaders of Chile, Colombia, Mexico & Peru. The 4 countries form the Pacific Alliance & we have reached a substantial conclusion towards an FTA with them. Look fwd to the official conclusion & signing next year. – LHL https://t.co/pRgucVF5va pic.twitter.com/TqBtIsaCLQ

On Friday, Mr Lee Hsien Loong participated via video conference in the 15th Pacific Alliance Summit, his first participation in the annual meeting. Singapore was invited as the alliance’s Nominee Associate State.

“After three years of negotiations, we have made significant progress and the Pacific Alliance-Singapore FTA has managed to reach substantial conclusion,” Ms Chang said.

Strengthened economic relations between Singapore and the alliance would improve trade and investment, provide companies with greater opportunities, and reinforce connections between the two regions, she added.

“We look forward to the signing of the PASFTA next year and to the deepening of economic ties.”

In a press release issued after the summit, Trade and Industry Minister Chan Chun Sing said the agreement would enable Singapore businesses to have greater access to the Pacific Alliance markets.