The Asian Affairs > Latest News > ASEAN News > Singapore, Malaysia leaders hold discussions on the HSR project; announcement of more information to be made in due course’ 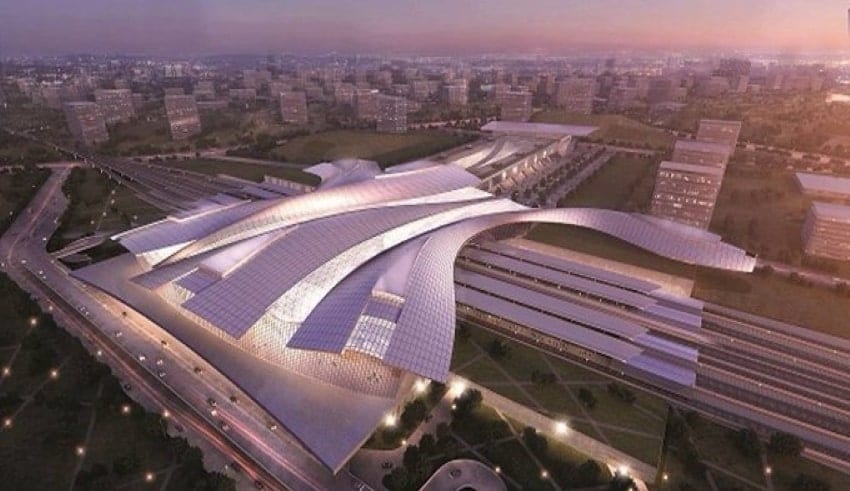 SINGAPORE: Prime Minister Lee Hsien Loong and Prime Minister Muhyiddin Yassin of Malaysia spoke on the Kuala Lumpur-Singapore High-Speed Rail (HSR) project, with a view to the second and final extension of the construction suspension deadline of 31 December 2020.

In a joint statement on Wednesday (Dec 2), both Prime Ministers’ offices said that in due course” more information on the project will be given.

During a video call, the two leaders “took stock of the progress of discussions” and “gained a good understanding of Malaysia’s and Singapore’s respective positions”

Mr Lee and Mr Muhyiddin also reaffirmed the close bilateral ties between the two countries, which cover a wide range of areas of cooperation, and the sincere desire for the mutual benefit of further strengthening of those relations.

The Malaysian government said in November that, given the positive multiplier effect on the economy, it planned to continue with the HSR project.

This was followed by Singapore and Malaysia’s decision in September 2018 to postpone the building of the HSR until the end of May this year. Malaysia had to pay Singapore S$15 million for the project suspension costs incurred.

The ‘final extension of the suspension period’ was agreed to by Mr Khaw Boon Wan, then Singapore’s Minister of Transport, until 31 December.

Both countries have announced that, as a result of that suspension, the HSR service will be able to begin by 1 January 2031, instead of the original launch date of 31 December 2026.

The proposed HSR line aims to reduce the travel time between Singapore and Kuala Lumpur from the current 11 hours on existing train services to about 90 minutes by train.