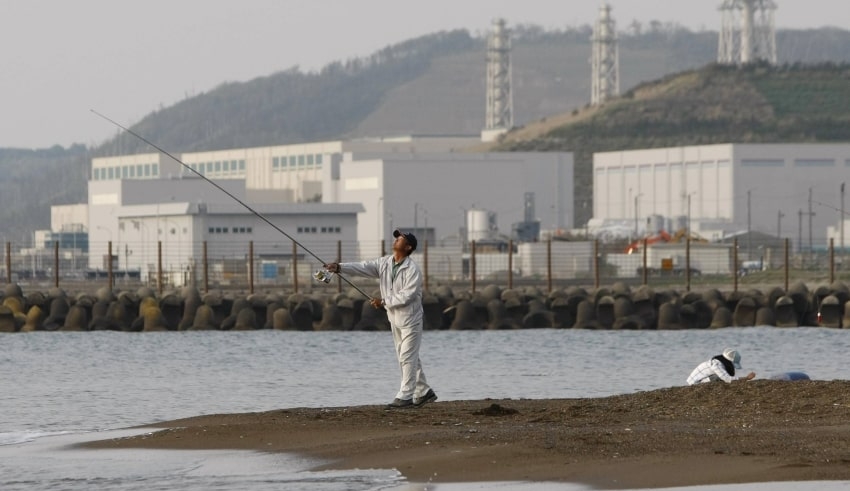 According to national broadcaster NHK, the governor of Japan's Niigata prefecture handily beat his anti-nuclear opponent in an election today
(C) japantimes

Japan – According to national broadcaster NHK, the governor of Japan’s Niigata prefecture handily beat his anti-nuclear opponent in an election today, a result that might empower members of the governing party who are seeking to restart the country‘s mainly idled nuclear power reactors.

Hanazumi also declared victory in an address to supporters, but he did not disclose specific statistics.

LDP heavyweights in Tokyo were eagerly watching the result in Niigata, which is home to the world’s biggest nuclear power plant, as a barometer of voter preparedness to re-embrace nuclear power.

Following the Fukushima nuclear accident in 2011, many of Japan’s reactors were shut down, including the Kashiwazaki-Kariwa facility in Niigata. Despite the fact that many Japanese are apprehensive of nuclear power, the Ukraine crisis and a falling yen have resulted in a spike in energy bills that have affected families.

Nuclear power was a major topic in Niigata’s previous governor election four years ago. According to a recent poll conducted by the Niigata Nippo daily, it placed sixth among voters this time, having been overshadowed by economic worries.

This time, Hanazumi was predicted to win comfortably. During his campaign, he sought to stay away from the nuclear issue and, when pressed, reiterated the government’s position that safety comes first.

To stabilize energy costs and supplies, Kishida said on Friday that Japan would take tangible efforts to restart idled nuclear power reactors with a focus on safety.

In Japan, just ten nuclear reactors remain functioning, compared to 54 before to the Fukushima disaster. The government wants to increase nuclear power’s contribution to 22% of its energy mix by 2030, up from 6% in 2019.